Fujifilm recently unveiled its new Mirrorless camera called the X-A5. It is the smallest and lightest camera in the X series. The Fujifilm X-A5 Mirrorless camera comes with an electric-powered zoom lens called XC15-45mm f/3.5-5.6 OIS PZ. The camera will be available in Black, Brown and Pink colour variants. Whereas, the lens will be available in Black and Silver colour variants. 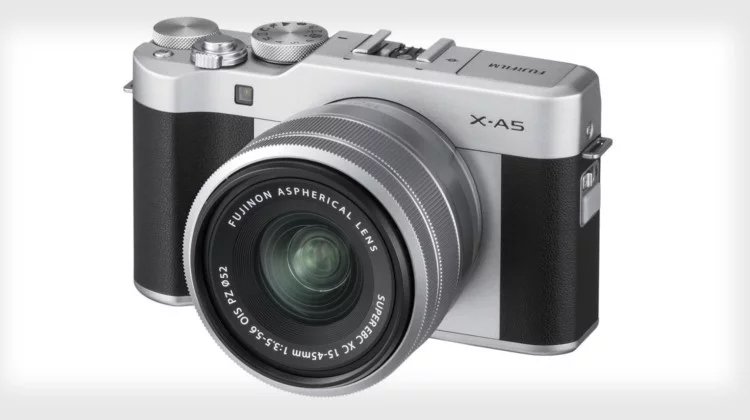 When the LCD touchscreen monitor is rotated at a 180-degree angle, it activates the Eye AF function making it becomes possible to capture high-quality selfies. According to a report on Gadgets 360, the autofocus on the camera is fast due to the on-chip phase detection

The lens that comes along with the camera is claimed to be the company’s most compact and lightweight zoom lens. Additionally, the camera offers a processing speed which is 1.5 times faster than its predecessors. The zooming mechanism on the lens goes from a wide-angle 23mm to 67.5mm.

Furthermore, native ISO on the camera is 12,800 which is an improvement from the previous 6,400. On the video recording front, the Fujifilm X-A5 Mirrorless camera sports a variety of 4K video capabilities. The Burst mode on the camera allows users to capture 15 frames in a second in 4K resolution. 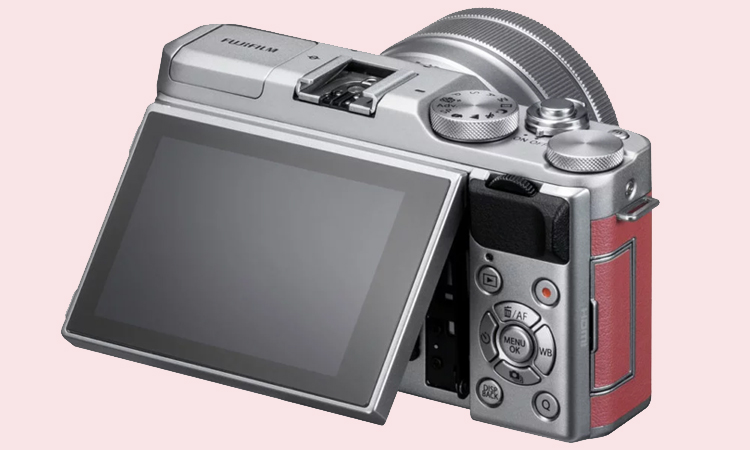 The high-speed HD function on the camera offers a quad speed for slow-motion clips and a Multi-Focus Mode. Also, for convenient sharing of still images and videos to smartphones and other gadgets, the Fujifilm X-A5 camera sports a Bluetooth Low Energy technology. This technology uses the Fujifilm Camera Remote app for transferring data.

The battery on this camera is claimed to be strong and can capture up to 450 images on a single full charge. And lastly, the camera along with the lens kit comes with a price tag of $599.95 which is roughly around Rs. 38,000.