You are at:Blog»Advice»Top 5 Smartphones under Rs 15000 in India

The budget smartphone space has always been the key market for major smartphone vendors in India. Despite the low price, the budget smartphones are coming with magnificent features and specifications. A few years ago, the mobiles under Rs 10,000 were preferred by Indian users; however, from 2017 onward, the sale of smartphones between Rs 10,000 to Rs 15,000 has significantly increased. Thus, we have brought to you the list of top 5 smartphones under Rs 15000 in India that are worth buys.

(Editor’s Note: While there are various options you can consider in the Rs 10,000 to Rs 15,000 range, we have handpicked only the best smartphones among the others. We personally liked the fifth smartphone in our list of top 5 smartphones under Rs 15000.) 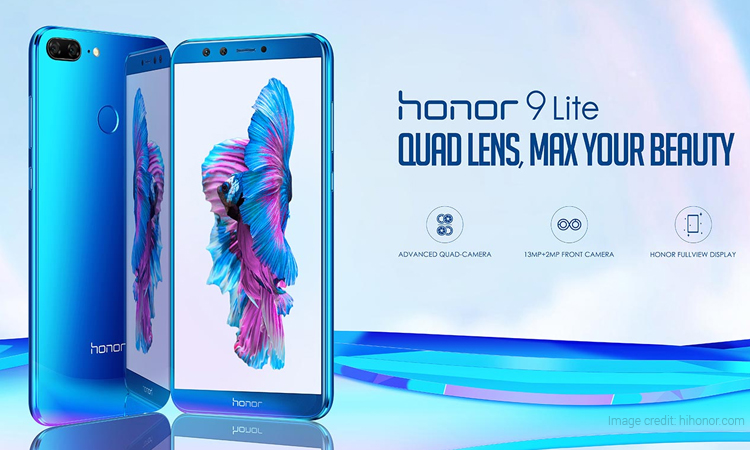 Huawei’s latest Honor 9 Lite is the best-looking smartphone you can get under Rs 15,000 at an aggressive price point. Not just looks, the specifications and features the phone offers are ahead of the other phones in this range. The Honor 9 Lite is built out of metal and glass. The handset boasts a 5.65-inch Full HD+ display with an edge-to-edge design.

Under the hood, there is a HiSilicon Kirin 659 octa-core processor paired with 3GB/4GB of RAM and 32GB/64GB of internal storage. For photography, there are total four camera sensors on the device. Both the front and rear dual camera modules have 13MP + 2MP sensors. The rear camera supports PDAF and has LED flash.

The Redmi Note 4 is believed to be the highest selling smartphone of 2017 in India (source: Counterpoint Research). The latest Redmi Note smartphone features a 5.5-inch full HD display with 2.5D curved glass on top. The device is powered by a Qualcomm Snapdragon 625 processor which is paired with 2GB/3GB/4GB of RAM and 32GB/64GB of internal storage.

On the imaging department, the Xiaomi Redmi Note 4 packs a 13MP primary rear camera with flash and a 5MP front-facing camera. It runs on Android Marshmallow OS powered by MIUI 8.0 skin on top. The handset equips a 4000mAh battery which can easily endure up to two days with moderate usage. 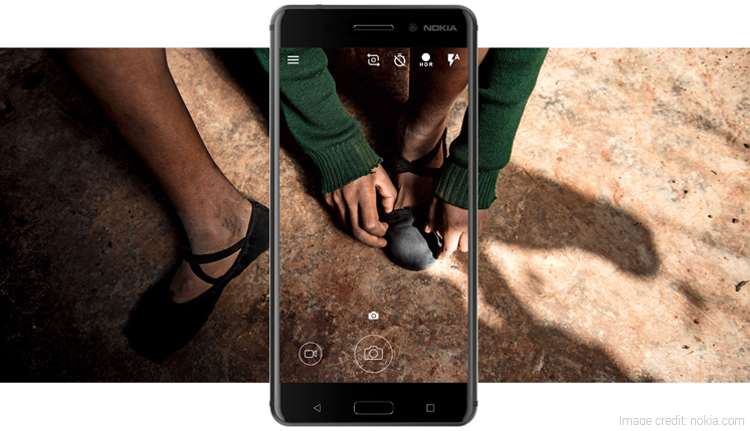 HMD Global’s Nokia 6 is one of the best handsets among our list of top 5 smartphones under Rs 15000. It features a 5.5-inch Full HD IPS display with Gorilla Glass protection. It runs on Android 7.1.1 Nougat OS which is upgradable to Android Oreo version. The phone is powered by a Qualcomm Snapdragon 430 SoC paired with 3GB of RAM and 32GB of onboard storage. Moreover, it supports microSD card up to 128GB.

Check the lowest price of Nokia 6

Moto G5s Plus was launched last year in August and is still one of the best picks if you are on a budget. The phone features a 5.2-inch Full HD display powered by a Qualcomm Snapdragon 625 octa-core processor coupled with 4GB of RAM and 16GB or 32GB of internal storage.

On the camera front, there is a dual camera setup of 13MP + 13MP sensors at the rear. The rear camera comes with dual-pixel autofocus and f/1.7 aperture. Also, there is an 8MP selfie snapper which completes the package.

Check the lowest price of Moto G5s Plus 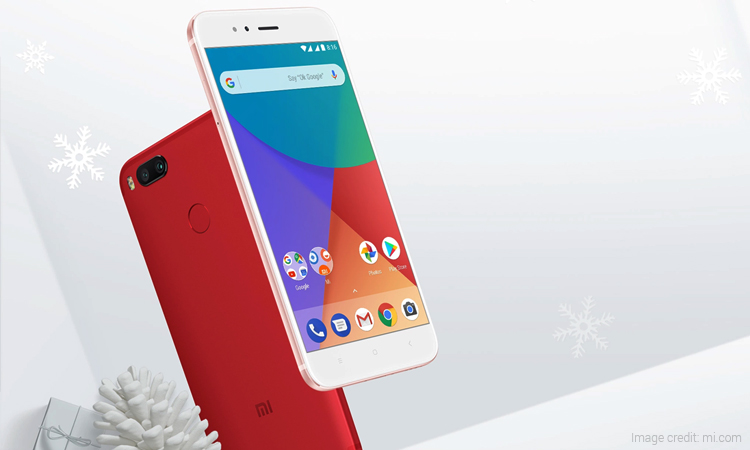 The Xiaomi Mi A1 is another device which stands out from the crowd. You can call it as a ‘Budget Flagship Smartphone’ as it offers a great package of design and performance. The phone flaunts a 5.5-inch Full HD display with 2.5D Corning Gorilla Glass protection on top. It is powered by a Qualcomm Snapdragon 625 chipset coupled with 4GB of RAM and 64GB of internal storage. The device gets juice from a 3080mAh battery.

On the camera department, the Xiaomi Mi A1 features a dual rear camera setup comprising two 12MP sensors. Up front, there is a 5MP selfie shooter. The phone runs on Android One platform which ensures regular latest Android updates. It is a most exciting smartphone on our list of top 5 smartphones under Rs 15000 in India.

Check the lowest price of Xiaomi Mi A1

These were the top 5 smartphones under Rs 15000 in India. Hope this will help you take the correct decision to pick the best suitable smartphone for you. Let us know in the comment section which one you liked the most.