You are at:Blog»Innovation»All the Foldable Smartphones in 2019 You Should Look Out For 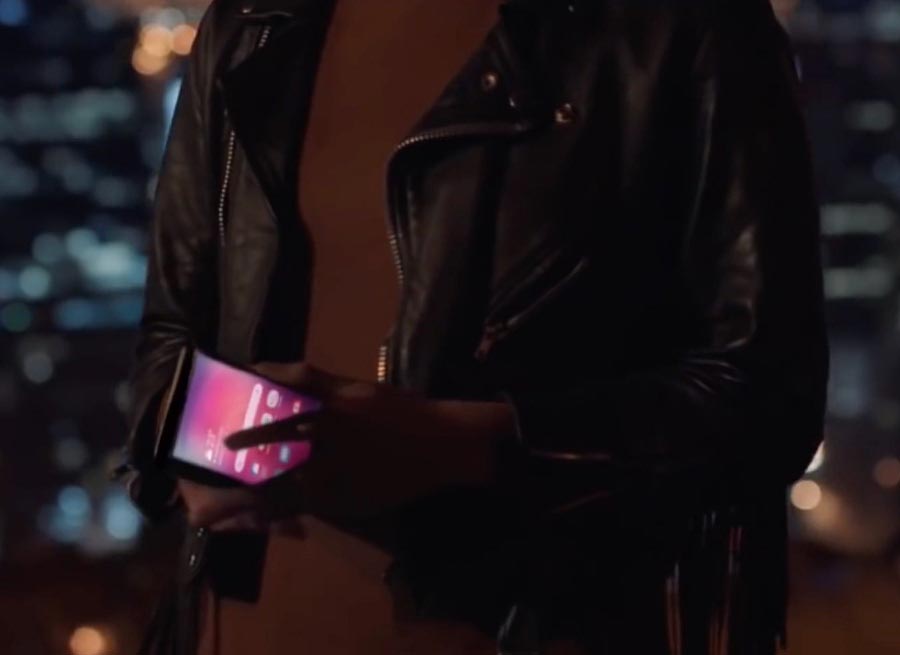 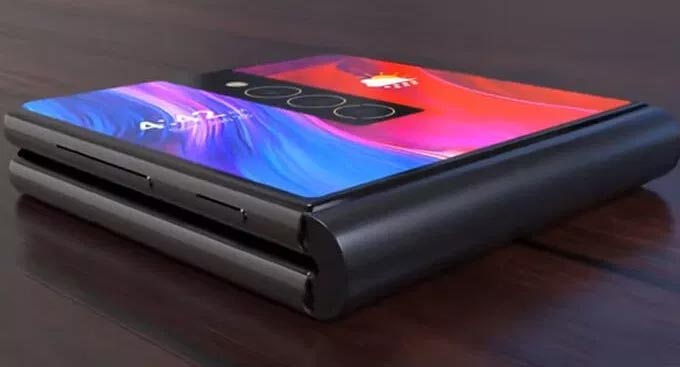 Recently, even Xiaomi dropped a video of its upcoming foldable smartphone. While the smartphone is still in its development stage, it does look extremely promising. Xiaomi’s foldable smartphone comes with a double folding display. The video revealed that both sides of the phone can be folded backwards to change the tablet form to a compact smartphone. This concept by far is the most practical one that we have seen on these foldable devices. Currently, there is no confirmation as to the launch date of this smartphone. However, we can expect it to make its debut before the year-end. 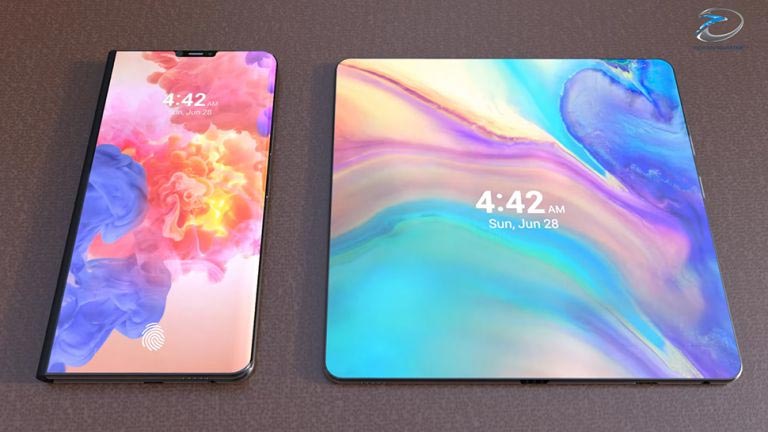 According to reports, users will be able to use the foldable device as a tablet and smartphone. When folded in as a smartphone, the device will sport a 5-inch display with a notch. On the other hand, when folded out as a tablet, the device will sport an 8-inch display without any bezels. It will be one of the few foldable bezel less display mobile phones. 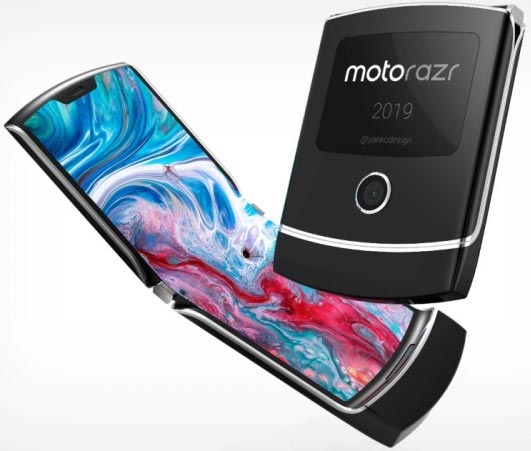 The original Moto Razr smartphone was a huge trend back in the day. The company is planning to bring back the smartphone to the market with a foldable design. While the original Razr folded up like a flip phone, the revamped Moto RAZR 2019 will come with a full foldable display. Motorola RAZR 2019 will be one of the compact foldable smartphones in 2019 which will look like a flip phone when folded and a large 6.5-inch phone when opened. The design is smart and does not take up too much space which will make this smartphone easy to carry around. Additionally, Motorola’s foldable smartphone will come with a secondary display on the outside (when the phone is folded in). This display will showcase the notifications – similar to the original Motorola Razr. 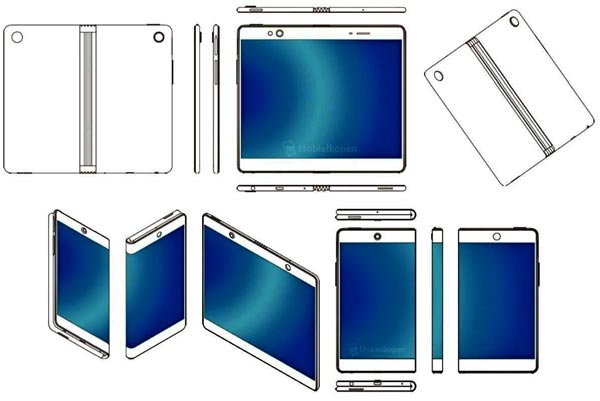