You are at:Blog»Innovation»What Role Does Artificial Intelligence Play in Smartphones

This is probably one of the major AI feature that is seen on most of the latest and upcoming smartphones in India. Smartphones with AI-powered cameras are capable of automatically detecting the subject and changing the settings according to the available light and surroundings. Additionally, AI in cameras can also detect facial features and tweak the settings to capture a perfect shot. This feature helps users capture sharp and high-quality images. Interestingly, the latest smartphone by Samsung called the Galaxy S9+ can detect all the flaws in the image that a user has captured and offers suggestions on how to improve it. 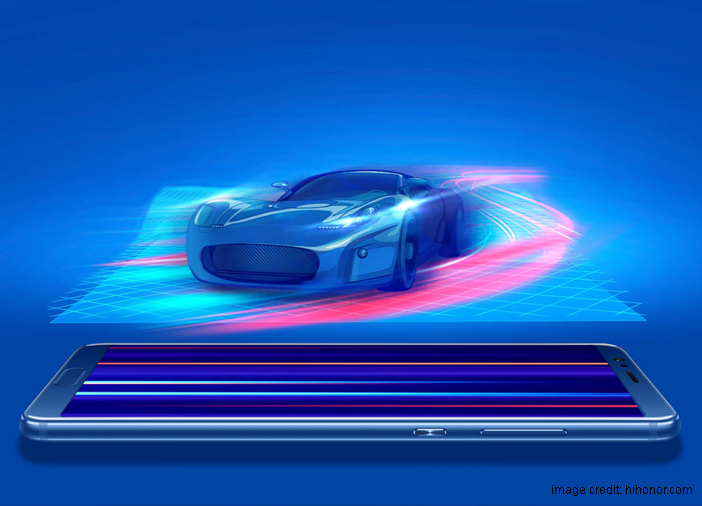 Another feature that is slowly making its way into smartphones is AI-based processors. Smartphone companies like Apple and Huawei have integrated AI-based processors in their latest mobile phones. These processors are designed with a chip that can handle AI computations. These chipsets ensure that the user can experience a smooth, fast and powerful experience without any lags. Moreover, these processors offer enhanced privacy, real-time responsiveness and improved reliability. 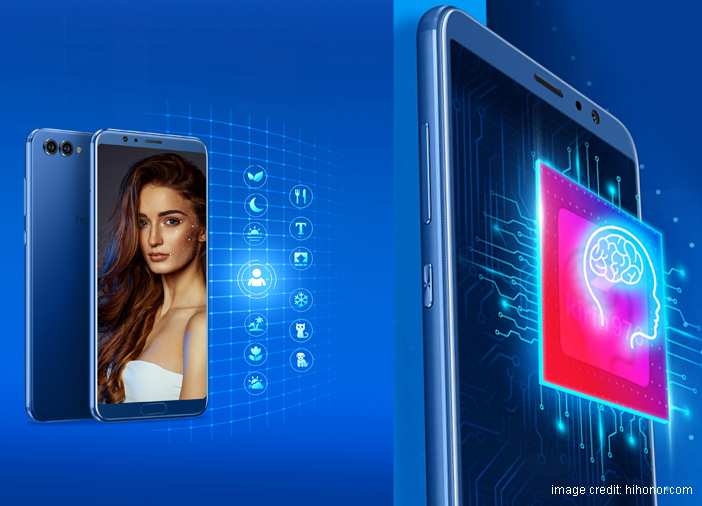 Face Recognition technology to get smarter

After the launch of Apple iPhone X from the Apple mobile price list, a lot of smartphones have adapted the face recognition feature in their smartphones. This feature uses AI to recognize a users face and unlock the device. The face unlock technology is designed to even detect a users face even after major changes in the appearance. So, as a user, you could grow a beard or wear spectacles, and your device will recognize you. Smartphones are built with technologies like fingerprint and face recognition scanners to understand who has the authority to use the device. Security is one part that will improve with the help of artificial intelligence in smartphones.