You are at:Blog»News»Xiaomi Redmi 6 & Redmi 6 Pro Go On Sale in India 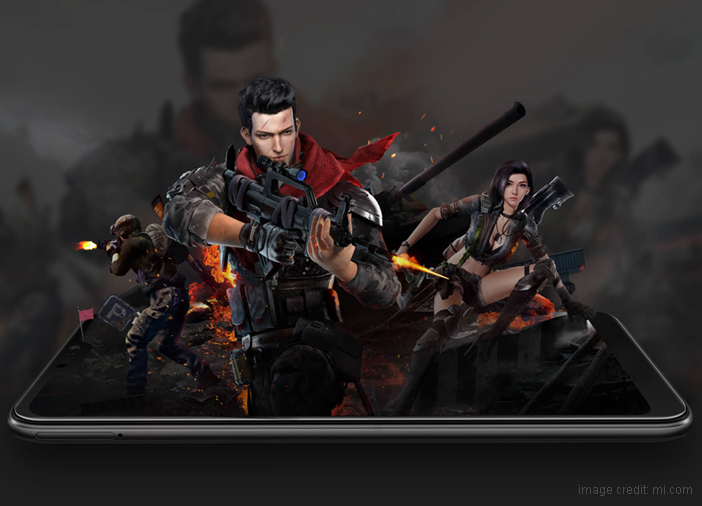 Xiaomi Redmi 6 comes with a 5.45-inch HD+ display with an aspect ratio of 18:9. Under the hood, it is powered by an octa-core MediaTek Helio P22 processor. It is further powered by a 3000mAh battery. The camera specifications include a dual camera setup on the rear panel which includes 12-megapixel and 5-megapixel sensors. Also, on the front, there is a single 5-megapixel camera for selfies and video calling.

Other than that, the smartphone will run on Android 8.1 Oreo with MIUI 9.6 skin on top. Redmi 6 will come in Black, Blue, Gold and Rose Gold colour variants for users to choose from. Xiaomi Redmi 6 Pro features a 5.84-inch Full HD+ display with an aspect ratio of 19:9. Under the hood, it is powered by Qualcomm Snapdragon 625 processor and a powerful 4,000mAh battery. Also, just like Redmi 6, even this smartphone will run on Android 8.1 Oreo with MIUI 9.6 skin on top.

Furthermore, the camera specifications of this smartphone are similar to that of the Redmi 6 smartphone. Redmi 6 Pro will be made available in Black, Blue, Red and Gold colour variants to choose from.

And lastly, Redmi 6A smartphone sports similar specifications, design and colour variants like the Redmi 6 smartphone. However, Redmi 6A is powered by a different octa-core MediaTek Helio A22 processor. Moreover, as for the camera specifications, the smartphone comes with a 13-megapixel rear camera and a 5-megapixel front camera.