You are at:Blog»News»Oppo A7X Smartphone to Debut on September 20

As per the latest leaks and reports, the upcoming phone by Oppo will make its debut in China on September 20, 2018. The latest reports also reveal the features and specifications of this upcoming smartphone. As of now, the company is only planning to launch the 4GB RAM variant of this smartphone. It will be coupled with 128GB internal storage (expandable via MicroSD card). 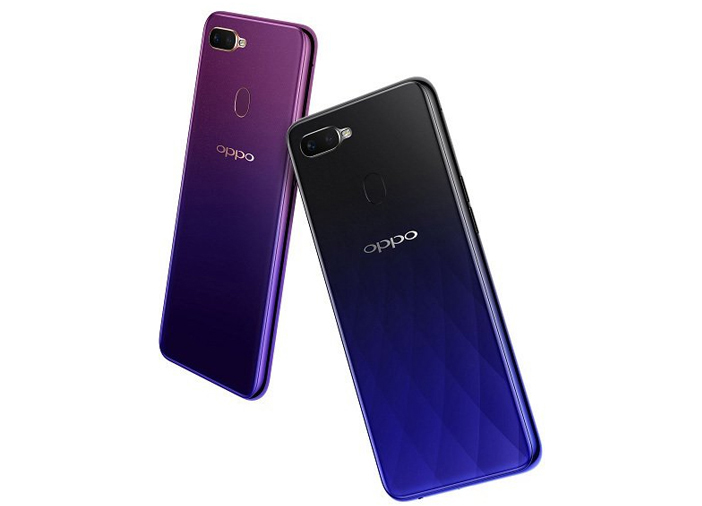 Oppo recently added the smartphone on its official website. According to the listing, the upcoming smartphone will sport a 6.3-inch Full HD+ display with a screen resolution of 2340 x 1080 pixels and an aspect ratio of 19.5:9. Additionally, the phone will come with a glass finish on the rear panel along with the diamond cut pattern, which is similar to the recently launched Oppo F9 & F9 Pro smartphones. 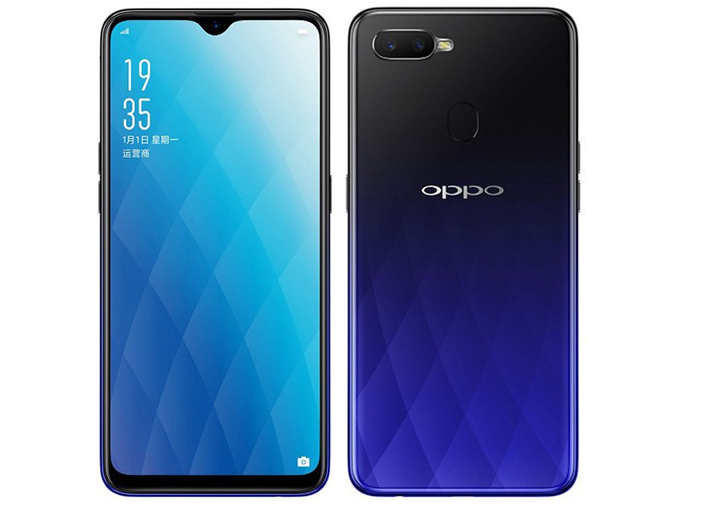 Under the hood, it will be powered by a MediaTek Helio P60 processor and a 4230mAh battery. As for the operating system, it will run ColorOS based on Android 8.1 Oreo. For security, Oppo A7X will come with a face unlock sensor as well as a fingerprint scanner.