You are at:Blog»News»Rumours»Apple Watch Series 4: Everything We Can Expect From the Upcoming Smartwatch

Apple is known for designing amazing smartphones, iPads, smartwatches, televisions and what not. After the launch of its iPhone X, the company has made its way back to the rumour mills for its upcoming smartwatch. We recently saw that Apple Watch is leading the global wearables market. According to the latest reports, Apple Watch Series 4 is most likely to launch along with the new iPhones in September.

There have been a lot of rumours regarding the company’s next iPhone, iPad and MacBook. Up until now, the news regarding Apple’s upcoming smartwatch has been sparse. Based on the rumoured specifications about the Apple Watch Series 4, here is what we can expect. 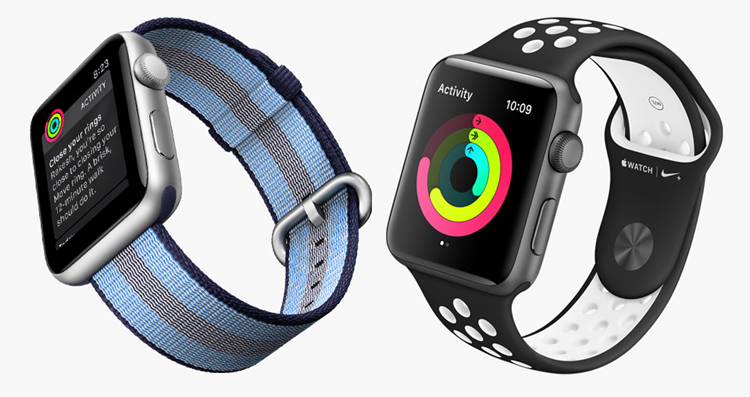 Apple smartwatches are known for their distinguishing design. In fact, the design has been a major inspiration for other smartwatches. However, it is rumoured that the Watch Series 4 will sport a new design. It is claimed to come with a new trendy form factor. Additionally, according to a recent report, KGI Securities has mentioned that the new smartwatch will come with a 15 percent bigger screen compared to its predecessors. A larger display could be an indication that the watch will feature thin bezels. 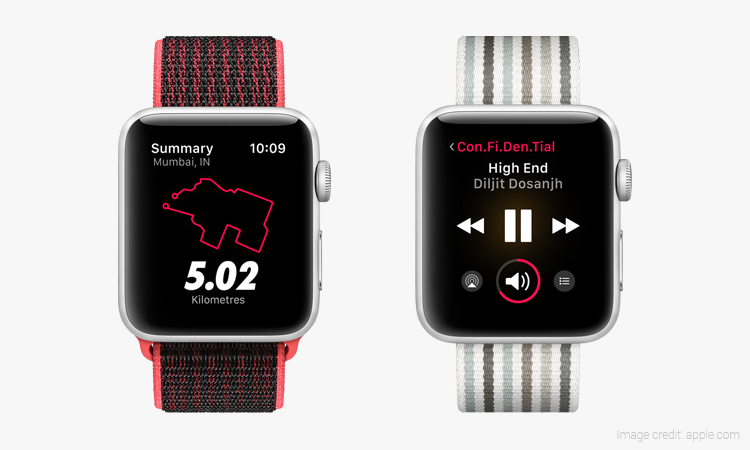 Apple Watch Series 4 is most positively going to run on the Watch OS 5. The Watch OS 5 is all set to launch at the WWDC in June this year. The new OS is expected to come with new watch face options and more customization options to allow users to modify the interface according to their preferences. 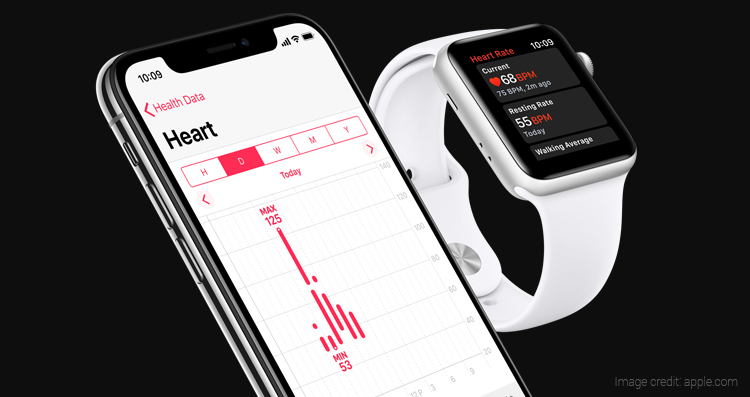 Along with an improved battery, the watch will also come with enhanced health tracking capabilities. According to the rumour mills, Apple is reportedly working on a sensor which will allow continuous electrocardiograph monitoring that will detect all serious heart conditions. Furthermore, the company is also working on a non-invasive method to monitor blood glucose levels. However, chances are that we won’t get to see this health feature in the Watch Series 4, but in a later on model.