Apple recently introduced a new 9.7-inch iPad called the iPad (2018) in an education-focused event in Chicago. Just like its predecessors, even this new model supports the Apple pencil stylus. The new iPad is specially designed for young students and learners. Moreover, the latest 9.7-inch iPad can be labelled as the most affordable iPad till date. 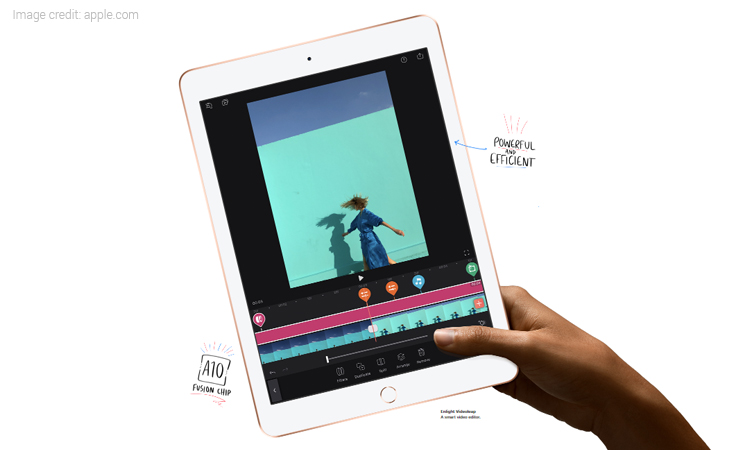 The 2018 iPad is a lot similar to the iPad (2017) in terms of specifications and price. iPad (2017) had launched almost a year back. The latest Apple iPad sports a 9.7-inch Retina IPS display with a screen resolution of 2048×1536 pixels and a pixel density of 264ppi. It is powered by an A10 fusion chip and supports TouchID. 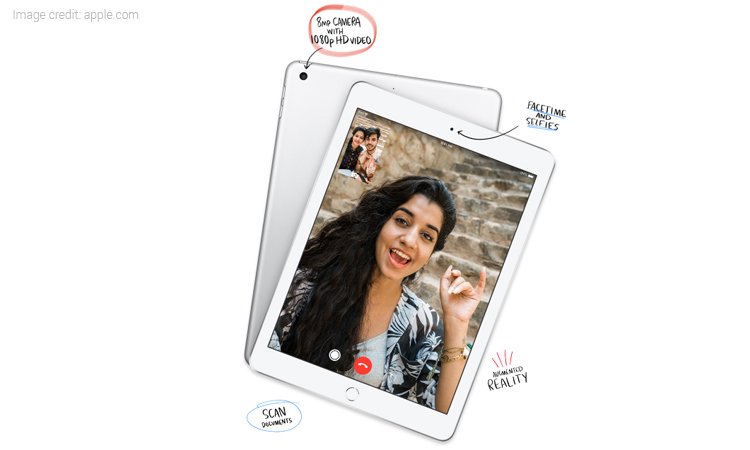 Additionally, on the optics end, the iPad features an 8-megapixel camera on the rear with a f/2.4 aperture. On the front, the iPad comes with 1.2-megapixel FaceTime HD camera with a f/2.2 aperture. Connectivity options include Wi-Fi 802.11ac (dual-band, 2.4GHz and 5GHz) and Bluetooth V4.2. 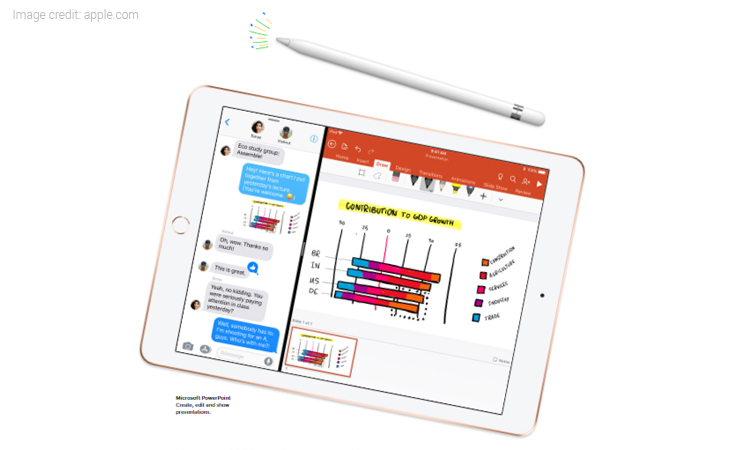 In addition to the specifications, the company also flaunted their upgraded ‘Pages’ app. This app has a new ‘Smart Annotation’ feature. During the event, Apple also mentioned that users will be able to create digital books in the Pages app. As this iPad is designed for learners, Apple has introduced new apps for students. Some of the apps on the iPad are Free Rivers, Froggepedia and more.