You are at:Blog»News»New Launches»Oppo A83 Pro, the new Affordable Smartphone Launched in India

Oppo has reportedly launched a new smartphone in India called the Oppo A83 Pro. The company hasn’t officially announced the alleged smartphone; however, a report from a trusted source suggests that the phone is launched in India at a price of Rs 15,990. It is a successor to Oppo’s A83 model that was launched back in January this year.

Citing the sources, a report on Gadgets360 quoted a retailer to confirm that the Oppo A83 has launched in India. The new smartphone is said to have improvements in the memory department. Apart from this, rest of the specifications of Oppo A83 Pro are identical to Oppo A83 model. 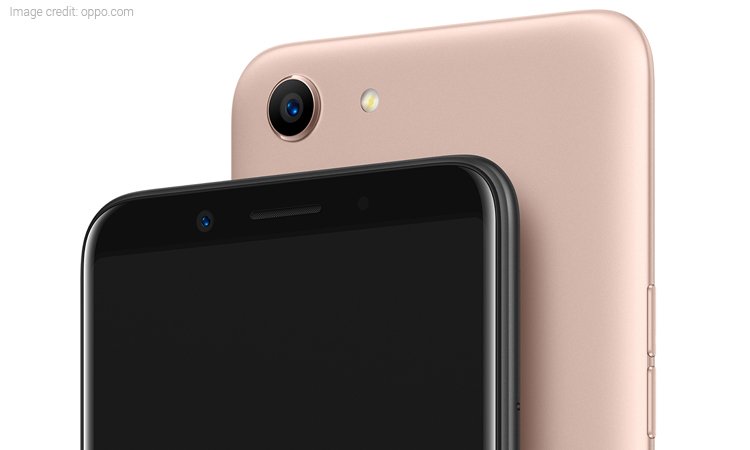 The new Oppo A83 Pro smartphone features a 5.7-inch HD+ (720×1440 pixels) LCD display with 18:9 aspect ratio. It runs on Android 7.1 Nougat OS powered by ColorOS 3.2. The phone is equipped with a 2.5GHz MediaTek MT6737T octa-core processor paired with 4GB of RAM and 64GB of internal storage.  You can extend the storage of the device up to 256GB via microSD card slot. On the camera department, there is a 13MP primary rear camera with LED flash with an 8MP selfie shooter. For connectivity, it has a micro USB port, Bluetooth, Wi-Fi, GPS/A-GPS, and a 3.5mm headphone jack. The smartphone supports facial recognition features which allow you to use your face as a password.

Sensors onboard include an ambient light sensor, accelerometer, and proximity sensor. The handset measures dimensions at 150.50z73.10×7.70mm and weighs 143 grams. The phone is powered by a 3180mAh battery. 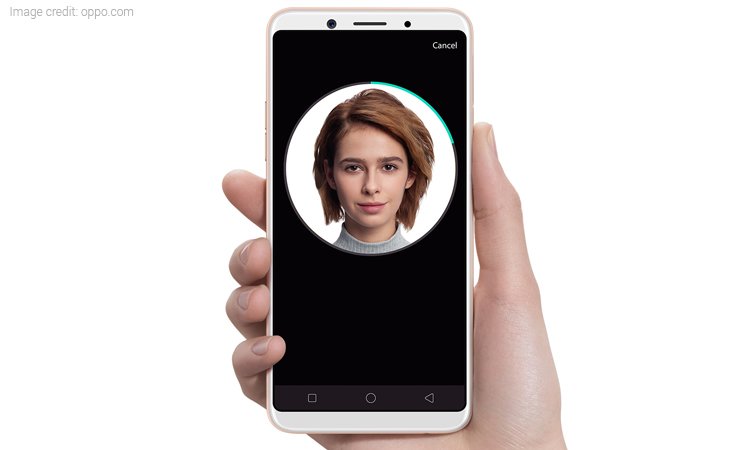 Oppo has recently launched a new flagship smartphone in India– the Oppo F7. The key highlight of the device is its bezel-less display with an iPhone X-like notch on top. The company has incorporated the front camera, proximity sensor, as well as earpiece within the notch. Like previous smartphones in Oppo’s F-series, the new F7 smartphone is a selfie-focussed smartphone. It has a 25MP front-facing selfie camera.

Share. Twitter Facebook Google+ Pinterest LinkedIn Tumblr Email
Previous ArticleVivo V9 Vs Oppo F7: Who Will Win the Battle of the Best Selfie Smartphone?
Next Article Apple Watch Series 4: Everything We Can Expect From the Upcoming Smartwatch