You are at:Blog»Latest Updates»Apple iPhone X to be discontinued later this year: Report

Apple is said to end up its latest iPhone X model in the second quarter of 2018. The renowned Apple analyst Ming Chi-Kuo has predicted that the Apple iPhone X could face an end of life in summer 2018 when the company will launch the next version of iPhones. This move is presumably to be taken due to low sales of iPhone X models.

Citing the sources, AppleInsider has reported that they have managed to see a research note of Ming-Chi Kuo. According to this, Apple will be selling about 18 million iPhone X models in the first quarter of 2018.

The handset failed to get appreciation in China due to the notch design on the display which causes problems in practical working, Kuo pointed out. The usable space on iPhone X is believed to be worse than that of the iPhone 8 Plus models.

Furthermore, Kou has predicted that the Cupertino-based tech giant will launch three iPhone models this year. These upcoming iPhones will come with a full vision display. The display used on the base model will likely to be an LCD display; while, the higher-end models will pack OLED displays.

Although Kuo predicted that the iPhone X model will come to an end, he later added that an Apple iPhone X Plus model is likely to roll out this year that will inherit the technologies of the original iPhone X model. According to Kuo’s prediction, Apple will witness a growth of 10 percent in 2018. While this being said, most of the growth will be taken after the launch of new products in September.

Kuo’s note mentioned that the iPhone X model was the special anniversary model of Apple; hence, it will not discontinue its sale after the launch of this year’s iPhone series. 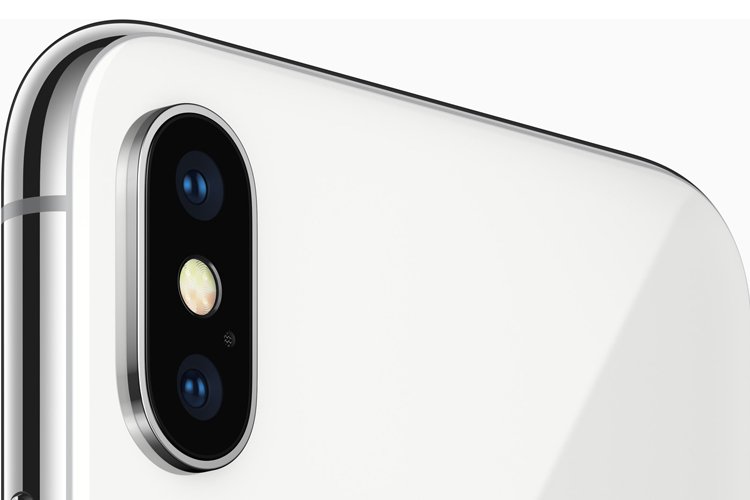 To recall, in December 2017, a report by Bloomberg clarified citing Zhang Bin (Co-analyst at Sinolink Securities) that the iPhone X shipments could be as low as 35 million for its period since launch. The numbers are nearly 10 million less than the expected shipments.