You are at:Blog»Latest Updates»Xiaomi Redmi Note 4 is the Top-Selling Smartphone in India

Xiaomi Redmi Note 4 has appeared as the top-selling smartphone in India according to the latest report. Counterpoint Research which is a renowned research firm posted a report which suggests that the Xiaomi Redmi Note 4 was the top selling phone in the calendar year 2017.

According to the report, the budget smartphone from Xiaomi has managed to make the highest number in terms of unit shipment in 2017. In this list, Xiaomi has managed to secure three spots, while Samsung secured four spots, Vivo secured two spots and Oppo managed to make an appearance with one device. Separately, a recent report has ranked Reliance JioPhone to be the top selling feature phone in the fourth quarter of 2017. 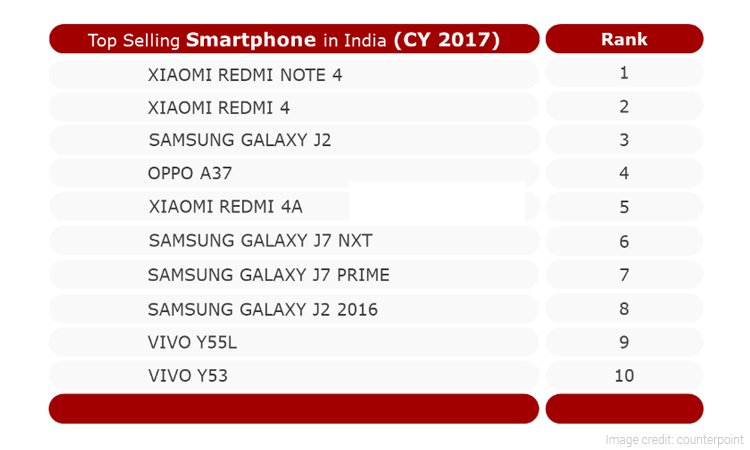 Like mentioned above, the Counterpoint Research ranked Xiaomi Redmi Note 4 as the top-selling smartphone in India in CY 2017. However, the report didn’t mention the total shipment volumes of the smartphone. 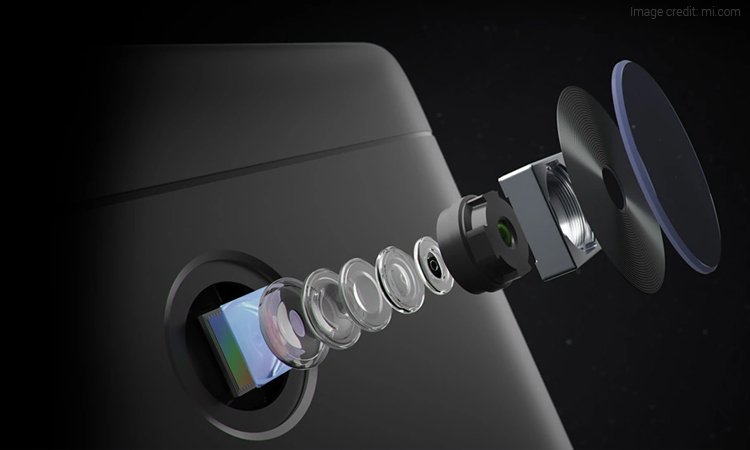 Apart from the top-selling smartphone in India, the report also revealed information about the Indian mobile phone industry. Xiaomi is claimed to have knocked Samsung in India to become the top smartphone seller according to a joint research of Counterpoint and Canalys. The lead is in terms of percentage of total shipments in the fourth quarter. 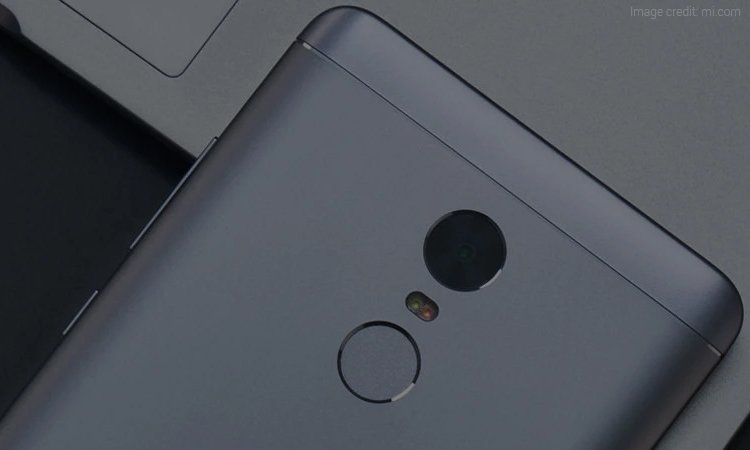 In the feature phone segment, Reliance Jio ranked top with a 26 percent market share. Samsung joined the second position with 15 percent of the total market share.