You are at:Blog»Concept Phones»Apple is expected to Launch Foldable iPhone in 2020: Report

Apple is rumoured to be working with LG Display to develop foldable iPhone. LG Display is a display manufacturing unit of LG. Recently, a South Korean publication claimed that the two companies have been working together. Furthermore, the report revealed that a special task force is created to build up a foldable OLED screen which will be incorporated in Apple iPhone 2020 models.

Citing the sources, a report by TheInvestor suggested that the production of flexible panels will begin from 2020. It also mentioned that LG Innotek is developing the flexible printed circuit board (RF PCB) which will be equipped in the foldable iPhones. However, the launch of foldable iPhone may get postponed if a delay in panel production occurred. Thus, the report further advised that the foldable display panel production could begin by early 2019. 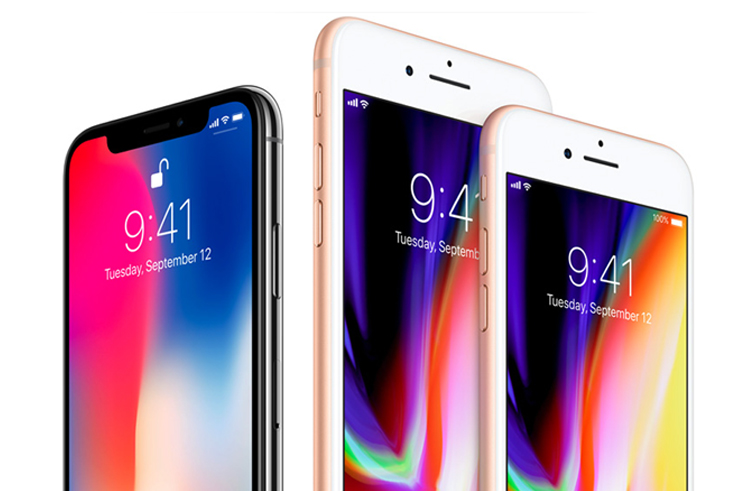 On the other hand, Apple’s rival Samsung is believed to launch a foldable smartphone in 2018. The alleged smartphone will be called as the Samsung Galaxy X. If launched in 2018, Samsung will certainly have an upper hand over Apple for leading in the foldable display incorporation to its products.

Samsung is presently providing the initial consignment of the foldable panels to its parent company as well as to some Chinese smartphone makers. To recollect, Samsung is the sole supplier of OLED panels for the recently launched Apple iPhone X. So, the next Apple iPhone lineup could also pack displays supplied by Samsung. On the other hand, the LCD displays of recent iPhones were supplied by LG Display. The development of foldable iPhone will strengthen the Apple-LG partnership. Furthermore, the report added that LG is developing its own foldable OLED panels for a long while. The company is working on the improvement of the durability and yield rate of the panels.

To recall, the recently launched Apple iPhone X comes with a nearly bezel-less design language. The minimal bezels have emerged as a trend this year in smartphones. This trend is expected to last for a while longer. However, Apple is supposed to take a leap with foldable iPhone offering in the future.