You are at:Blog»Innovation»How 10GB RAM Smartphones Will Change the Way we Use Mobiles

The smartphone market is developing by leaps and bounds. There was a time when mobile phones were only used for basic calling and texting needs. However, smartphones of the current day and age are designed with powerful processors and increased RAM, which makes them capable of handling every function. 2018 brought us impressive 8GB RAM smartphones. These smartphones come with amazing multitasking abilities, processing power, and gaming experience. But, that’s not all! If rumours are to be believed, we will soon see 10GB RAM smartphones making their debut.

The latest mobile phones price list includes devices that are designed to handle to multi-tasking. But, with 10GB RAM, this functionality will be taken a few steps further. More RAM will give you the freedom and the space to open and use a wide range of apps and games at the same time. And it is not just more RAM, with a humongous storage of 10GB, you can open multi-task between various apps and open these apps even after hours and use them without any lag or hassle. These apps will run in the background without slowing the phone. Pretty great, right? 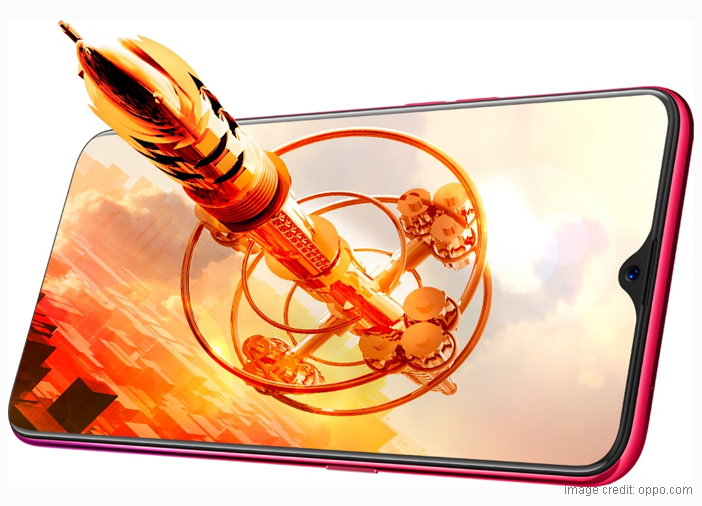 It is not long before smartphones overtake laptops when it comes to gaming. With 10GB RAM under the hood, your phone will be able to handle any game possible without any lags. With high frame-rates, the gaming experience on smartphones will become super smooth and hassle-free. Any high-end game that you play on your laptop can be played on the smartphone with ease. Additionally, with your smartphone always in your hand, you will be able to access these games anywhere and at any time. If a smartphone is going to feature 10GB RAM, it is also definite that it going to come with a powerful battery to support it. The big battery mobiles price list consists of phones with 5000mAh battery and more. Though, with increased RAM we will also see bigger batteries. And these big batteries will be equipped with fast charging so that you can charge your phone on the go. Interestingly, 10GB RAM smartphones are also speculated to be able to power a laptop.

Have you ever experienced your phone becoming slow or lagging when you have too many Chrome tabs open? Well, that will not be the case with a 10GB RAM smartphone. You will be able to easily open up to 500 Chrome tabs without any lags. Chrome consumes a lot of RAM which eventually slows the phone. However, with so much RAM you do not have to worry about your phone ever slowing down. 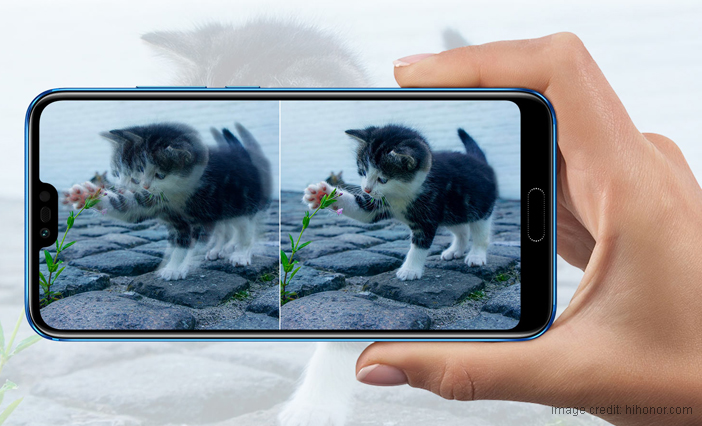 The reason most designers prefer working on their laptops is that they are equipped with bigger RAM’s that can handle rendering softwares. On 10GB RAM smartphones you can easily edit and render high-quality videos and images. With added memory and RAM, you will not have to switch to laptops for rendering. These upcoming phones are going to overtake laptops in every which way.