You are at:Blog»News»ZTE A530 Smartphone Launched with Android Oreo, HD+ Display

ZTE, a Chinese multinational telecommunications equipment and systems company has introduced a new entry-level smartphone called ZTE A530. The smartphone has currently only launched in China and is already up for sale on the company’s official website. Moreover, the latest budget smartphone is priced at CNY 799 (roughly Rs. 8,300).

As of now, the smartphone is only available in a Silver colour variant. For a relatively affordable price range, the smartphone offers an 18:9 display and comes with a microSD card slot. Other than that, the smartphone supports Dual 4G VoLTE and runs on MiFavor 5.2 based on Android 8.0 Oreo. 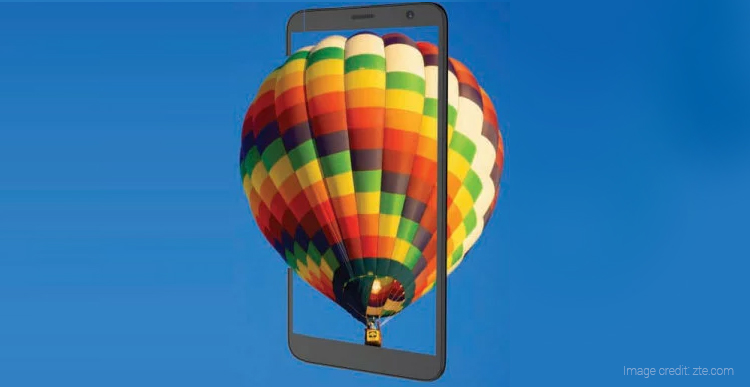 As for the design aspects, the A530 smartphone sports a unibody metal design. It comes with a 5.45-inch display with 18:9 aspect ratio and a screen resolution of 1440×720 pixels. Under the hood, the ZTE A530 smartphone is fuelled by a 1.5GHz MediaTek MT6739 processor and runs on MiFavor 5.2 based on Android 8.0 Oreo. 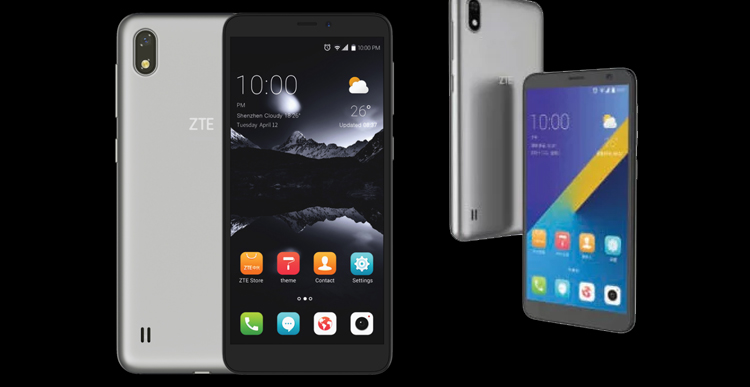 On the camera front, the phone houses a 5-megapixel camera on the rear panel with autofocus and LED flash. Similarly, the front panel houses a 2-megapixel fixed focus camera for selfies and video calling. Furthermore, the connectivity options on the ZTE A530 smartphone include Wi-Fi 802.11 b/g/n, Bluetooth v4.1, 4G VoLTE, GPS/ A-GPS, NFC, Micro-USB and a 3.5mm headphone jack.

However, as of now, there is no official announcement if this smartphone will make its appearance in the market. So, the best thing, for now, is to wait for an official confirmation to understand the phone’s availability in the country. 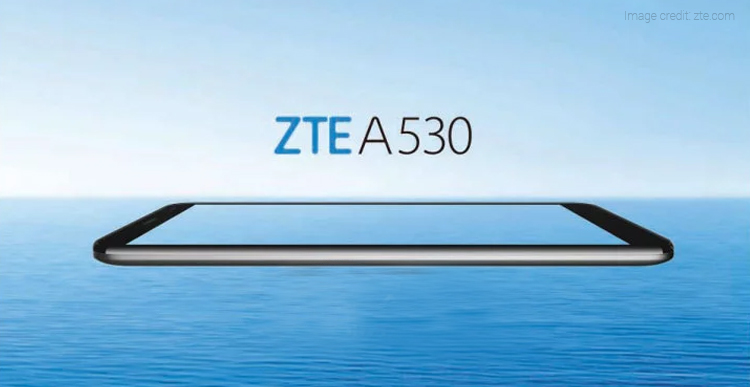 Meanwhile, in related news, another ZTE smartphone called Blade A606 has appeared online with its specifications. This smartphone is also expected to be a budget model with a couple of highlights. Most of the specifications of the ZTE A606 phone are similar to the A530 smartphone.