The YotaPhone devices grabbed the attention of many thanks to its unique secondary e-ink display at the back panel. However, the brand almost disappeared after that. Now, the company is believed to be working on a new handset called as the Yota 3 or YotaPhone 3.

The YotaPhone 3 is expected to come with a primary 5.5-inch Full-HD (1080×1920 pixel) AMOLED display while the secondary display will feature a 5.2-inch HD (720p) EPD. The device is powered by a Qualcomm Snapdragon 625 octa-core processor paired with 4GB of RAM. The phone is expected to get offered in two variants- 64GB and 128GB of internal storage.

The YotaPhone 3 will flaunt two screens, however, the phone may not offer a dual camera setup. The handset is likely to come with a 12MP primary rear camera with a 13MP front-facing camera. The front panel of the device will have a physical home button which could be double as the fingerprint scanner. The phone will boast a 3200mAh battery. It will also have a USB Type-C port. 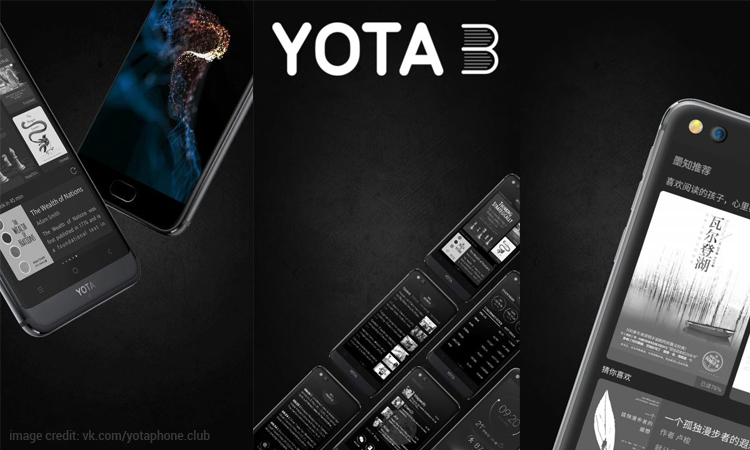 The secondary e-ink display allows users to use it instead of the main display. The rear display will be in monochrome and will draw very little battery power. Such displays are ideal for reading books or web pages. The E-ink displays are often incorporated in e-book reader likes of the Amazon Kindle devices.

Coming to the pricing, the YotaPhone 3 is expected to be priced at $350 (roughly Rs 22,500) for the 64GB variant, whereas the 128GB model will likely to cost $450 (roughly Rs 28,900). The handset is speculated to launch in the Chinese and Russian market initially. 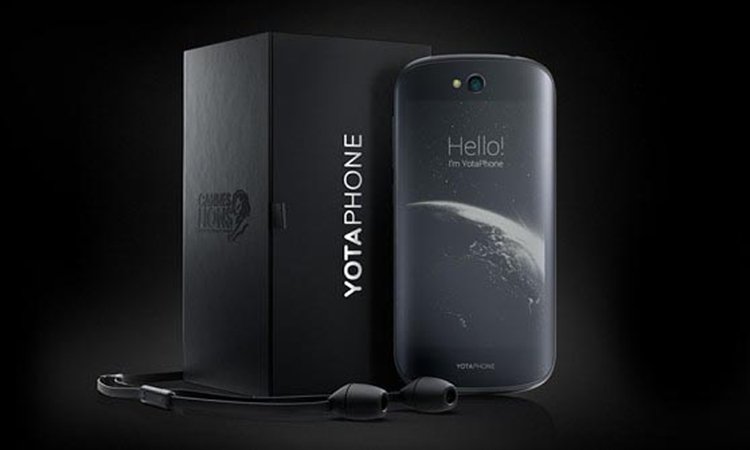 Previously, the YotaPhone and YotaPhone 2 made its way to the Indian market, so there are possibilities for the launch of YotaPhone 3 in India. As of now, there is no information about the launch date of the upcoming mobile has appeared online.