You are at:Blog»News»LG V30 to Be the First Smartphone to Boast f/1.6 Aperture Camera

The highlight of the LG V30 will be the dual camera setup on the rear which will have the clearest lens ever incorporated in a smartphone. It will also have the largest aperture count amongst the latest smartphone cameras in the market.

The larger aperture let more light to the camera sensor. The company is claiming that the f/1.6 aperture will bring 25 percent more light than the smartphone having a f/1.8 aperture.

You may like: Best 4G LG mobiles in India

“LG boasts an unrivaled heritage in smartphone photography and our decision to adopt glass in the V30 camera is specifically because this has traditionally been the realm of DSLRs,” said Juno Cho who President at LG Electronics Mobile Communication in a company’s release. 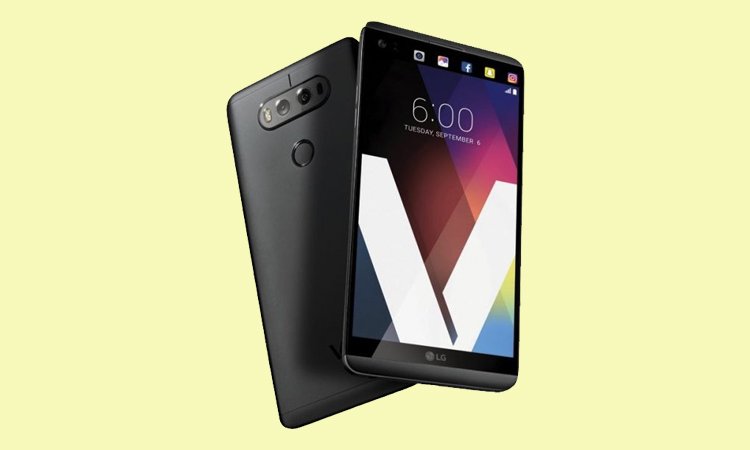 To recollect, LG had recently confirmed key specifications of the upcoming V30 smartphone. The handset will feature a 6-inch FullVision QHD+ (1440×2880 pixels) P-OLED display. Moreover, the phone will have an 18:9 aspect ratio similar to the LG G6.