You are at:Blog»Android»Panasonic Eluga A3, Eluga A3 Pro launched in India: Check Prices, Specifications, Features

The Panasonic Eluga A3 and Eluga A3 Pro resembles a lot with each other. The only notable difference is in their processor and internal storage. In terms of design, the new Panasonic mobiles feature a metal design with a camera module at the rear and antenna bands at the top and bottom sides.

There a physical home button in the front which doubles as a fingerprint sensor. The micro USB port is present at the bottom. The power and volume keys are positioned on the right edge of the device. The 3.5mm headphone jack is placed on the top edge of the device. Both devices come with Arbo AI Assistant. 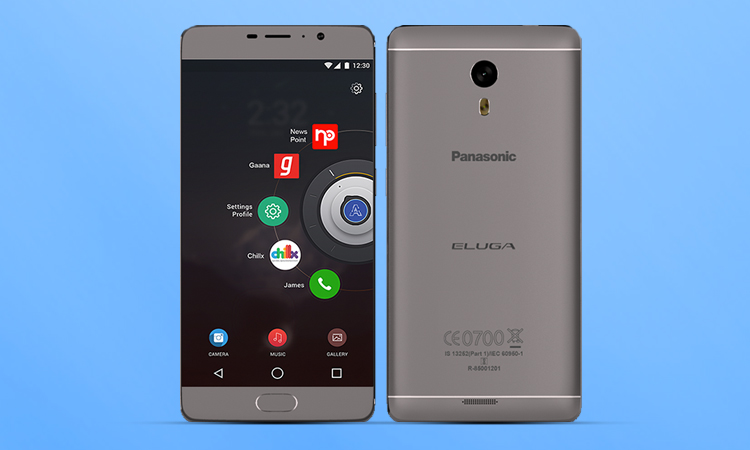 On the camera front, the latest Panasonic mobile offers a 13MP primary rear camera with LED flash and PDAF. Up front, there is an 8MP camera for selfies and video calling. The phone has a 4000mAh battery. The handsets will be made available in Grey, Gold, and Mocha Gold colour options.

The Panasonic Eluga A3 Pro resembles with the Eluga A3 and has very few differences. The noteworthy changes include 32GB of internal storage and a 1.3GHz MediaTek MT6753 octa-core processor under the hood.

Looking at the price and specifications, both the smartphones will compete against the new launched Lenovo K8 Note and Xiaomi Redmi Note 4.