You are at:Blog»News»Xiaomi Redmi 7 Receives an Official Launch Date in India

Along with the Redmi Y3, Xiaomi will be launching another budget smartphone – Redmi 7, this month. The Xiaomi Redmi Y3 is already being termed as a selfie-centric smartphone that will come with a 32MP selfie camera. It was recently confirmed that the smartphone will launch on April 24. However, according to latest reports, the company is most likely to also launch the Xiaomi Redmi 7 on the same day.

While teasing the Redmi Y3 smartphone, Xiaomi has also been teasing the audience with the number ‘7’. The company has also made it clear that it has more than just one surprise in store for us. This is clear hint that we will get to see the launch of the Redmi 7 smartphone on April 24 as well. The smartphone will be aimed for people who are looking for a budget smartphone; it will be one of the latest mobile phones below 10000 in India. 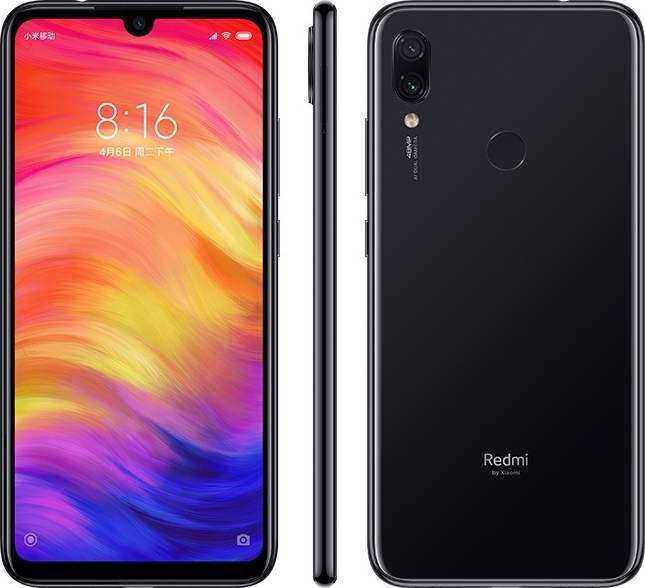 It will be one of the big screen mobile phones to feature a 6.26-inch HD+ display with a screen resolution of 720 x 1520 pixels. Additionally, on the display, Redmi 7 will also sport a waterdrop notch that will house the front camera. Under the hood, the smartphone will be fuelled by an octa-core Snapdragon 632 processor. For RAM and storage, the smartphone will be available in three variants for users to choose from. These variants will include:

Furthermore, on the software end, the smartphone will run on Android 9 Pie based on MIUI 9 skin on top. It will be backed by a powerful 4000mAh battery that will easily last through extensive usage. Moreover, Xiaomi Redmi 7 will be one of the quick charging mobile phones to support 10W fast charging.

Share. Twitter Facebook Google+ Pinterest LinkedIn Tumblr Email
Previous ArticleFoldgate: Why is the Samsung Galaxy Fold Breaking after a Day’s Use?
Next Article Tencent to Design a Gaming Smartphone Along with Asus, Razer & Black Shark