You are at:Blog»News»Tencent to Design a Gaming Smartphone Along with Asus, Razer & Black Shark

Tencent gaming became widely popular after the rise of PUBG. The company hosts a wide range of online games such as Call of Duty, League of Legends, Fortnite and much more. If the latest rumours are to be believed, then it looks like Tencent is currently working on its very own gaming smartphone. After the rise of gaming laptops in India and globally, it looks like even gaming smartphones are at a peak.

According to reports, Tencent has got in touch with brands like Asus, Razer, Black Shark and Xiaomi to design a self-branded or co-branded gaming device. Additionally, it is also being claimed that the company will soon start working on its gaming mobile phone. Here’s what we can expect from the Tencent gaming smartphone. 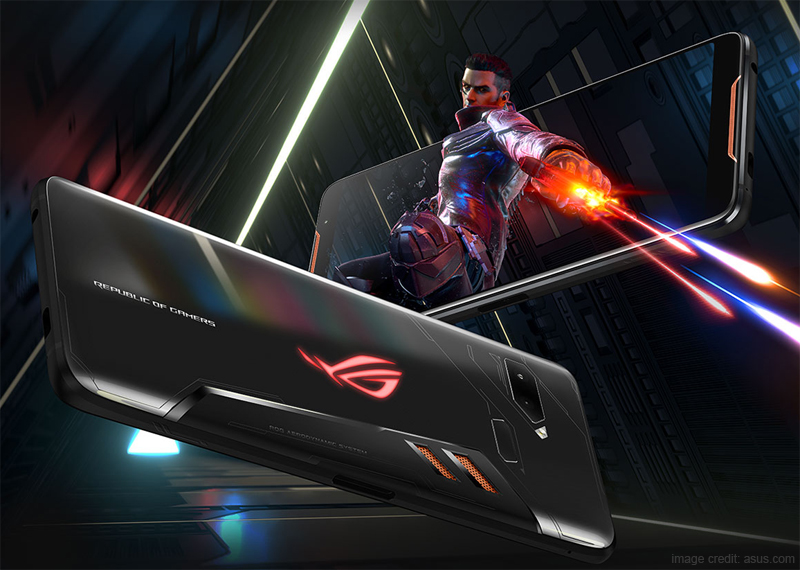 Tencent Gaming Smartphone: What to Expect

As of now, there is no confirmation surrounding the specifications and features on this speculated gaming smartphone. However, there are certain features and specifications we can expect. The smartphone will most probably be powered by the latest and most powerful Qualcomm Snapdragon 855 processor. For lag-free multitasking, it will be backed by 12GB RAM. This is a huge leap from 8GB RAM mobile phones that we are currently seeing in the market.

Furthermore, we can also expect it to be one of the big battery mobile phones that will allow users to play for longer hours without having to worry about the battery dying out. The battery might also offer support for quick charging to power up the battery in minutes. The Tencent gaming smartphone will be designed to support games like PUBG and Fortnite.

As of now, it is still not confirmed when Tencent will start working on its gaming device. But, seeing the amazing work behind games like PUBG and League of Legends, we can expect an amazing gaming smartphone from the company.