You are at:Blog»News»Rumours»Xiaomi Mi TV 4 Rumoured To Launch in India with Redmi Note 5

We have known for quite some time now that Xiaomi is all set to launch the Redmi Note 5 smartphone in India on Valentine’s Day. However, a teaser was uploaded by Xiaomi India on their twitter account recently. The teaser hints that the company might also launch the Xiaomi Mi TV 4 along with the upcoming smartphone in the Indian market.

The Mi TV 4 was announced at CES last year and has been doing well in the Chinese markets. If the rumours are true and indeed it is a TV, this would be the first Xiaomi TV to launch in India. The teaser shows off a slim, thin-bezel device. Since smartphones don’t come with such thin designs, the best guess would be a TV. 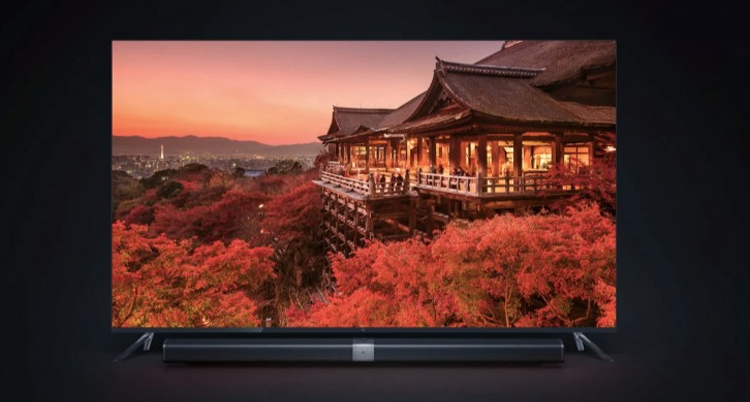 Furthermore, the caption for the video also teases with a hashtag, ‘#WhatIsThat’. As the Xiaomi Mi TV 4 is the only device by the company to feature a slim 4.9mm body, reports about the teaser featuring the TV might be right. And if guesses are right, this TV could increase competition and be a strong player in the market. Recently, the Xiaomi Mi TV 4A launched in China, which is the 6th addition to the series. 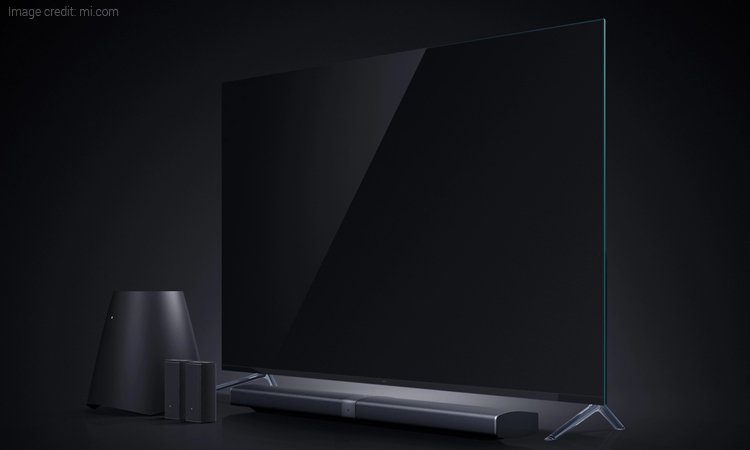 When the Xiaomi Mi TV 4 has debuted in the Chinese markets, it was available in 49-inch, 55-inch and 65-inch variant. However, there is no confirmation on which model will be making its appearance in India. Also, there is no mention of the price of the upcoming TV. Though it is claimed to be “Easy on the Pocket”.

The Xiaomi Mi TV 4, when released in China, was said to come with a lightning fast processor and an all-new intelligent OS. The product will be unveiled on Xiaomi’s official website on Wednesday, February 14, with the pricing, availability and other details. 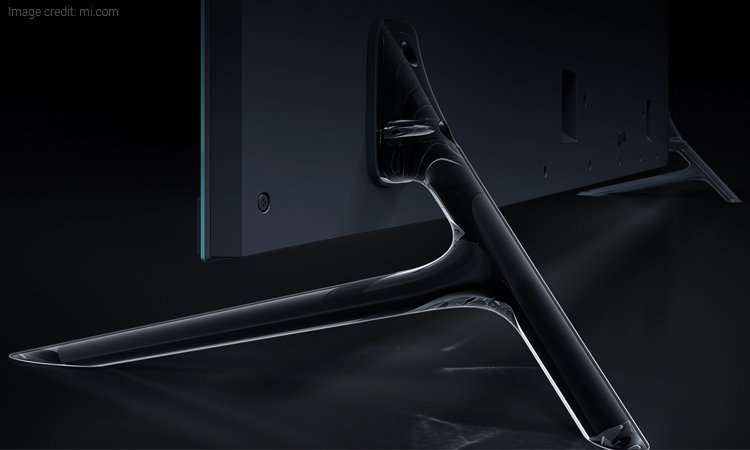 Meanwhile, even the Xiaomi Redmi Note 5 and will be launching in the country on the same day. The smartphone will go on sale at 12 pm on February 14, 2018. Stay tuned for more information on the upcoming devices by Xiaomi in India.

Mi fans! Is it a bird? Is it a plane? #WhatIsThat
Something wonderful is about to happen this Valentine's Day. Stay tuned!
Register now for the live stream – https://t.co/l4bdUpyerC pic.twitter.com/99ODzuVHML