You are at:Blog»News»Xiaomi Speculated to Launch Mi Mix 3 Youth on November 13

As of now, there is no clarification as to the exact name of the smartphone. In the past, after launching the Xiaomi Mi 8 smartphone, the company went ahead and launched the Mi 8 Youth Edition in China. On the other hand, it launched the same phone as the Mi 8 Lite in Europe. However, the leak states that Xiaomi is all geared to launch its upcoming smartphone on November 13. 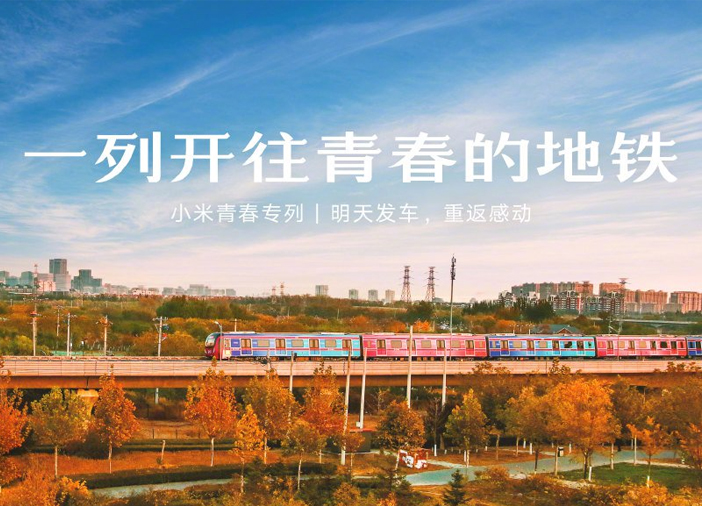 Additionally, the leak which has been revealed in the form of an image displays a train along with some text written in Chinese. After translation, the text reveals the words ‘Youth’ and ‘Tomorrow’. Apart from this, no other details have been revealed with the leak. While this poster might indicate the launch of the Xiaomi Mi Mix 3 Youth, some sources suggest that it could also be a new colour and RAM variant of the Mi 8 Lite.

Furthermore, other sources are guessing that the rumoured Mi Mix 3 Youth smartphone might be powered by a Qualcomm Snapdragon 710 processor to take on the Lenovo Z5 Pro. On the storage front, the alleged smartphone will be further backed with 4GB of RAM coupled with 64GB of internal storage (expandable via microSD card).

Whether this new poster revealed by Xiaomi indicates the launch of the Mi Mix 3 Youth or a new variant of the Mi 8 Lite is yet to be seen. Nevertheless, seeing the past pricing strategies of the company, we can expect this upcoming mobile phone also to be priced in a mid-range budget.