You are at:Blog»News»Xiaomi Mi Mix 3 5G Variant to Launch Ahead of MWC 2019

Xiaomi is apparently working on launching a 5G smartphone just a day before the Mobile World Congress 2019 takes off. According to the leaked invitation poster, Xiaomi might debut the 5G variant of the Xiaomi Mi Mix 3 on February 24. The smartphone had originally launched back in October 2018 with a sliding camera and in-display fingerprint scanner. News of the Xiaomi Mi Mix 3 5G variant first appeared on a tweet by a famous leakster, which was later deleted.

The tweet revealed that the smartphone will launch a day before MWC 2019 on February 24. Additionally, the leak did not reveal which smartphone to expect Xiaomi to launch during its media event. However, it was revealed that the smartphone will sport a sliding camera – which we have already seen on the Xiaomi Mi Mix 3 smartphone. Moreover, Xiaomi had also displayed the Xiaomi Mi Mix 3 5G variant at the CES 2019 event, which means we can expect the company to launch this smartphone next month. 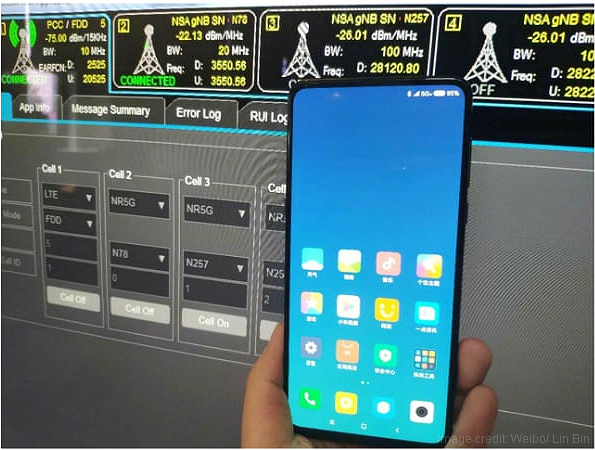 What Do We Know About Xiaomi Mi Mix 3 5G Variant?

The actual Mi Mix 3 smartphone had launched in October last year with a whopping 10GB of RAM. Where 8GB RAM mobile phones are slowly paving their way, Xiaomi went a step ahead. Xiaomi had partnered with Qualcomm back in February 2018 to work on launching 5G smartphones. What we know about the phone from the CES 2019 event is that it will most likely sport the Snapdragon X50 to support 5G connectivity. Snapdragon X50 5G is a part of the upcoming Qualcomm Snapdragon 855 processor. 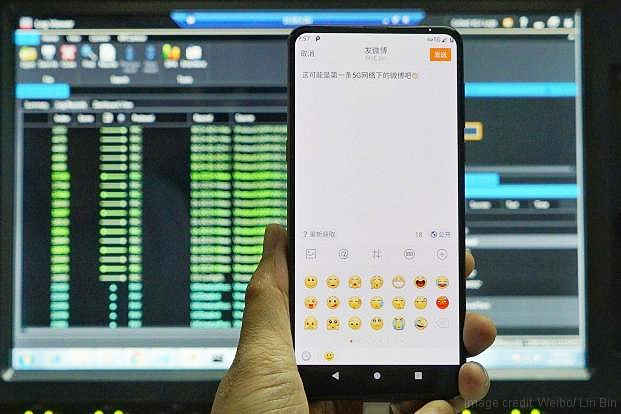 2019 is going to be the year of 5G mobile phones. Not just Xiaomi, we can also expect OEM’s like OnePlus, Samsung and Oppo to also reveal their 5G smartphones during the MWC 2019. We can expect further details to emerge as we near the event. But, as for now, we will have to wait until February 24 to get the actual details.

Furthermore, in recent times, we also saw a leaked video of a Xiaomi foldable phone surface online. Not a lot is known about this foldable device as of now, but, we can expect it to make an appearance during the MWC 2019 event.