Leading smartphone brand Xiaomi is all set to launch its flagship smartphone – Mi 9 on February 20 in China. But, this is not all. The company will also introduce an Explorer Edition of its Xiaomi Mi 9 smartphone at the launch event. Xiaomi has kept the excitement at the peak by giving us an insight into the key features of the upcoming smartphone. With just a few days left for the launch, even the official video and specifications of the Xiaomi Mi 9 Explorer Edition have surfaced online.

The official images & video on Weibo give us a glimpse at the smartphone in all its glory. Additionally, the smartphone looks like something made from a sci-fi movie. Moreover, the Explorer Edition will be unlike your regular smartphone. It will sport specifications that will be at par with your average laptop. Interestingly, the smartphone will have a transparent finish on the rear panel – giving it a classy look. The smartphone will also come with the Alita: Battle Angel branding. The most highlighted specifications on the smartphone will include a massive 12GB of RAM and Qualcomm Snapdragon 855 processor. While 8GB RAM mobile phones are more than efficient to handle extensive multi-tasking, brands like Samsung and Xiaomi are working on 12GB RAM smartphones. In a couple of days, even Samsung will launch its Galaxy S10+ smartphone with 12GB RAM powered by Snapdragon 855 SoC.

Furthermore, the trailer also revealed a triple camera setup on the rear panel. This will be one of the one of the triple camera mobile phones to feature a 48-megapixel primary sensor. Apart from this, we can expect similar features between Mi 9 and Mi 9 Explorer Edition. 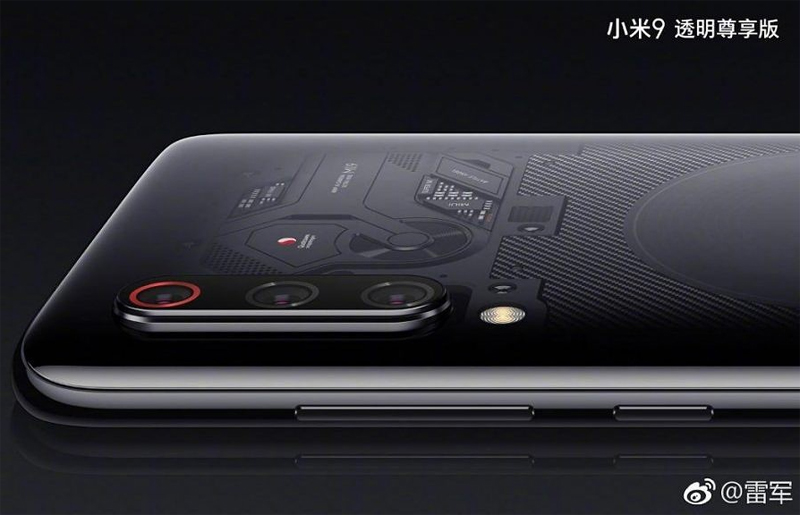