You are at:Blog»News»Moto G7 Power with Massive 5000mAh Battery Enters the Indian Market

A couple of weeks back, Motorola launched its Moto G7, G7 Plus and G7 Power smartphones in the international markets. Out of these three smartphones, the Moto G7 Power is finally making its way to the Indian market. The smartphone will go on sale in the Indian market starting February 15, 2019. The most highlighted feature of this smartphone is its massive 5000mAh battery. The battery can last for a minimum of 60 hours on a full charge. 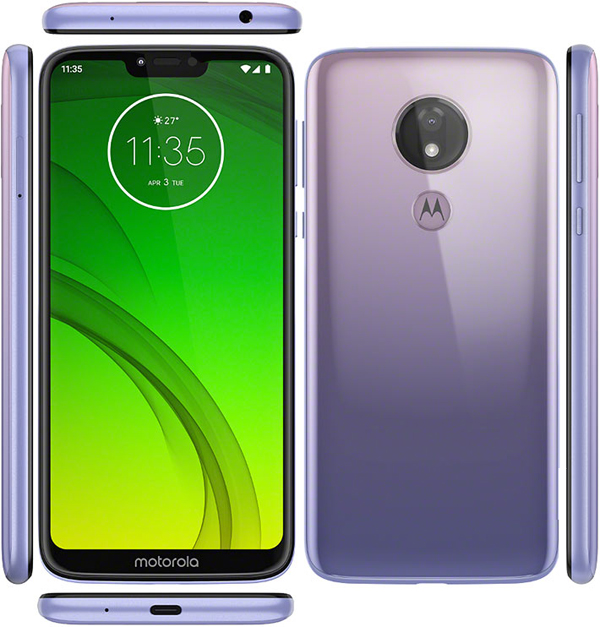 The smartphone features a 6.2-inch HD+ display with a screen resolution of 720 x 1570 pixels and an aspect ratio of 19:9. The display is further protected by Corning Gorilla Glass 3. Additionally, the smartphone runs on the latest Android 9 Pie operating system. As for the power, the Moto G7 Power smartphone will be fuelled by an octa-core Qualcomm Snapdragon 632 SoC. This processor is mostly seen on mid-range mobile phones below 20000.

For connectivity, the smartphone will come with features like Bluetooth v4.2, Wi-Fi 802.11 a/b/g/n, 4G LTE, GPS/A-GPS, USB Type-C and a 3.5mm headphone jack. Sensors on board include proximity sensor, ambient light, accelerometer and magnetometer.