Xiaomi is believed to be working on a toned-down version of its Xiaomi Mi 6 smartphone which could be called as the Xiaomi Mi 6c. The Mi 6c has been spotted earlier via several leaks; however, this time, renders and information about specification have surfaced hinting an imminent launch.

The recent leaks have been received from a Chinese social site, Baidu which has revealed the price, specifications, design, and storage details of the Xiaomi Mi 6c smartphone. The renders of the alleged upcoming Xiaomi mobile shows a sleek handset with chamfered edges on the rear panel that are similar to the Mi 6. 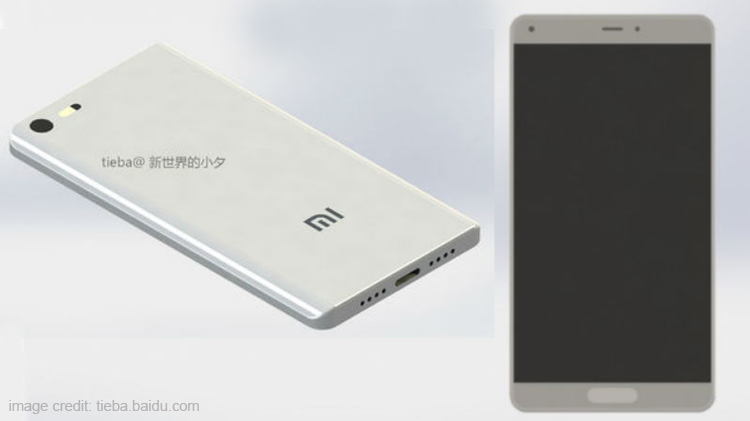 The Xiaomi Mi 6c has only one primary camera sensor at the rear along with the flash module. However, the leak suggests that the black object next to the flash could be a secondary camera with a 5MP sensor. As of now, no further confirmation about the dual camera setup on Mi 6c has received, so we suggest taking this with a pinch of salt. 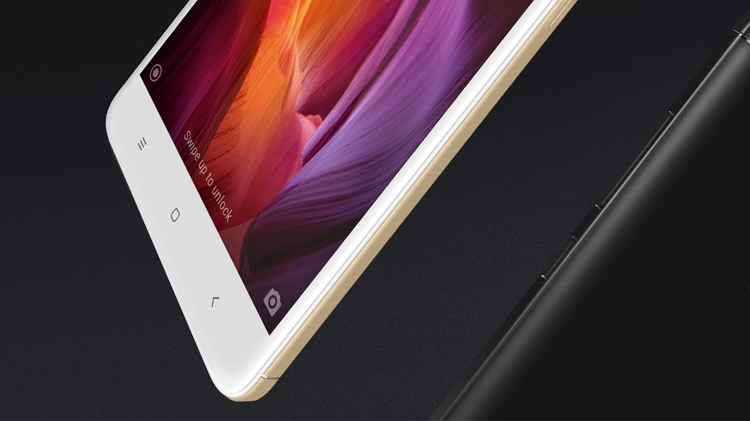 The front panel of the device resembles with the design language of Mi 6. It has a physical home button which could be doubled as the fingerprint sensor. The bottom edge of the handset will host dual speaker grilles and a USB Type-C port. The render shared on Baidu shows a white colour model of Mi 6c.

The Xiaomi Mi 6c was previously leaked via a benchmark site with the code name ‘Xiaomi Jason’. These are few specifications we know so far thanks to the leaks and rumours. 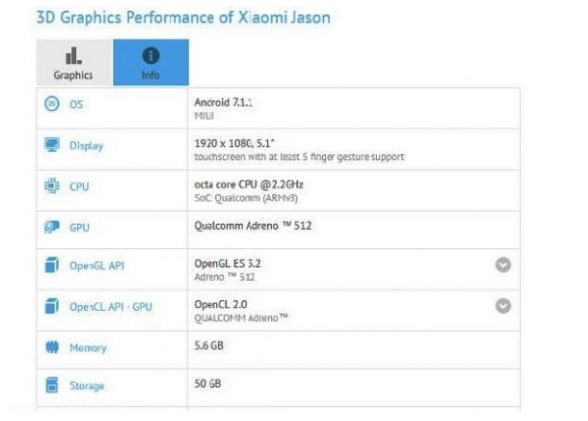