You are at:Blog»News»Rumours»Samsung Galaxy Note 8 Full Specifications leaked: All you need to know

Citing the sources, the latest leaks about the Samsung Galaxy Note 8 have recently shared by Venture Beat’s Evan Blass (@evleaks). Blass has leaked the supposed final specifications of the device. It features a 6.3-inch Quad-HD (1440×2960 pixels) Infinity Display keeping the 18:5:9 aspect ratio. 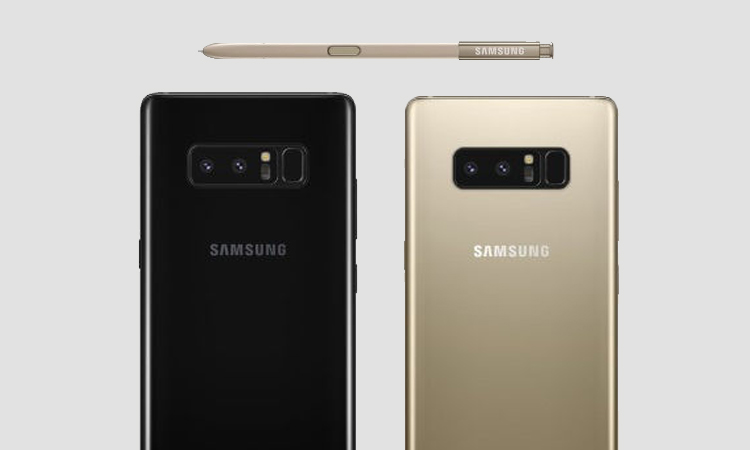 The Samsung Galaxy Note 8 is likely to be coming equipped with an Exynos 8895 processor for the international variant, while the US model will incorporate the latest Qualcomm Snapdragon 835 SoC. Previously, the Samsung Galaxy S8 and Galaxy S8+ also boasted Snapdragon SoC for US version.

The key highlights of the new Samsung mobile will be the S Pen Stylus and the camera module. The handset is expected to feature a dual camera setup at rear with two 12MP sensors. One lens among the rear camera module comes with a wide-angle lens with dual-pixel autofocus and f/1.7 aperture. The other one is believed to be a telephoto lens which supports optical zoom up to 2x. The device will support optical image stabilisation.

As stated earlier, the Samsung Galaxy Note 8 will be accelerated by 6GB of RAM which is a significant improvement over the 4GB RAM of Galaxy S8 models. It will have 64GB on internal storage which is likely to be expanded further via the use of microSD card.

The phone will have a 3300mAh battery which is speculated to come with wireless charging feature or USB Type-C charging support. The phone will measure dimensions at 162.5×74.6×8.5mm. 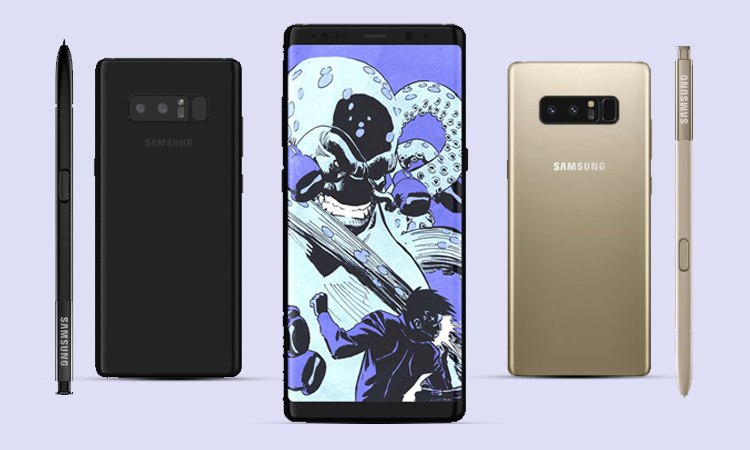 The Samsung Galaxy Note 8 will have a dedicated fingerprint scanner on the rear panel of the device. It will be offered in Maple Gold and Midnight Black colour options. The company is also likely to offer Deep Sea Blue and Orchid Grey colour model of the flagship as Blass has recently shared some renders of the handset in these colours.

The Samsung Galaxy Note 8 is expected to be priced approximately EUR 1,000 (roughly Rs 75,500) in Europe and the shipping of the device will start in September.