You are at:Blog»Android»This Xiaomi Flagship Dual Camera Smartphone Launching on September 5 in India 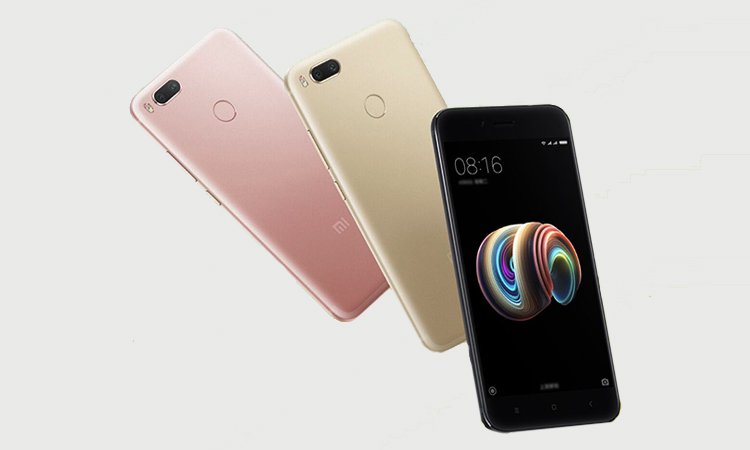 Up front, it boasts a 5MP front-facing camera for selfies and video calling. The front camera has real-time beautification feature for getting flawless selfies. The phone has 64GB internal storage which is expandable up to 128GB by making the use of microSD card slot.

Coming to the pricing, the Xiaomi Mi 5X was retailed in China for a price of CNY 1,499 (roughly Rs 14,430). It was made available in Gold, Pink, and Black colour options. The company is expected to launch the Mi 5X smartphone at below Rs 15,000 price point.