You are at:Blog»News»Vivo V7 Launched in India: Check Specifications, Features

Vivo has recently launched the Vivo V7 smartphone in Indonesia. The company has launched the Vivo V7 in India on November 20 at a price of Rs 18,990. It will be available for purchase on November 24. The handset is already up for pre-bookings on Flipkart. The buyers can also avail the launch offers on the purchase of the latest Vivo mobile in India.

The Vivo V7 resembles a lot with the Vivo V7+ smartphone that was launched at Rs 21,990 in September this year. The few notable differences include a smaller display, smaller battery capacity, and half storage. The buyers can avail exchange discount of up to Rs 18,000, get one-time free screen replacement, and no-cost EMI option during the pre-booking period. 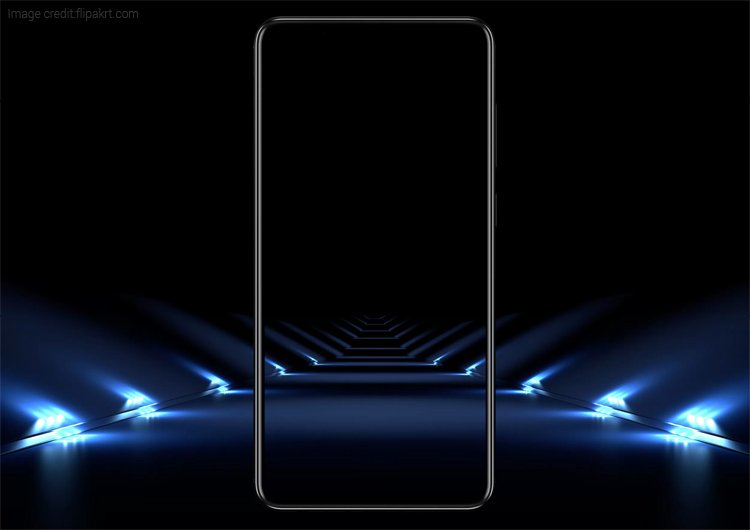 The Vivo V7’s design language resembles the Samsung Galaxy Note 8 and LG V30 smartphones. It has a tall screen and flaunts an unusual aspect ratio. The FullView display provides 84.4 percent screen-to-body ratio which looks stunning. It is a 6-inch phone carrying very thin bezels on the sides and has smaller top and bottom bezels.

The Vivo V7 features a 5.7-inch HD+ (720×1440 pixels) FullView display with 18:9 aspect ratio. The screen is protected by a 2.5D Corning Gorilla Glass 3 on the front. The device runs on Android 7.1 Nougat OS wrapped under FunTouch OS 3.2. It is powered by a 1.8GHz Qualcomm Snapdragon 450 octa-core processor paired with 4GB of RAM. For photography, there is a 16MP primary rear camera with f/2.0 aperture and flash. Up front, there is a 24MP selfie shooter with ‘Moonlight Glow’ and f/2.0 aperture. The phone has 32GB of internal storage which is expandable up to 256GB via a dedicated microSD card slot. It is a dual-SIM smartphone.