Virtual reality just like the name suggests means ‘near-reality’ has been creating a lot of buzz in the world of technology. It lets us transport into the world of 3D that doesn’t actually exist but feels real with the help of virtual reality headsets. A virtual reality headset is a head-mounted display that is worn over the eyes to create a stereoscopic 3D effect with stereo sound. And while the VR headset technology is relatively new, let’s find out how it can change everyday life experiences.

Explore places before planning a vacation

We all love taking vacations and seeing new places. Most of the times we are torn between the choice of picking the ideal spot to set off to. But with a VR headset, it is easy to explore different cities, museums, parks and much more. Seeing places in the virtual world before actually visiting them right from the comfort of your couch gives us an idea on how to plan our next vacation to become a success. Virtual reality headsets are also an opportunity to explore different places and cultural history.

Immerse in the movie watching experience

Everyone loves movies and enjoys watching them during their free time. We get so engrossed in the story and the direction of the plot. But with a virtual reality headset, the movie watching experience can be enhanced to another level by making the viewer feel like the part of the entire movie. Viewers are transported in the 3D environment of the movie where everything looks real and they can pay more attention to detail.

You may also like: Experience Virtual Reality with These Cool Apps 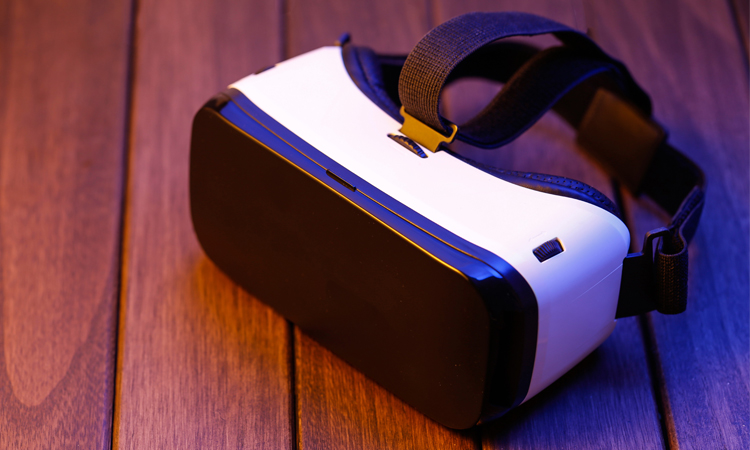 Look into the beauty of Space

The universe is inexplicably massive and full of surprises. And yes, it is totally possible to explore the space with a VR headset. It is a very interesting way for viewers to fly around space using a Google maps style interface without actually being there with mesmeric and lifelike visuals of intergalactic space. Though humans have barely discovered the surface of space, it is an interesting and fun way to delve into space like never before. Google cardboard VR headsets have a lot of interesting space travel apps to explore through.

Get engrossed in the gaming world

With virtual reality, the gaming experience can be intensified because of being and interacting with the three-dimensional environment. It’s a medium for the user to be part of the artificial 3D environment of computer games. It is an exciting way to walk around and pay more attention to the graphics and animations of the game. Virtual reality headsets have bought a whole new way of how we look at gaming.

Improves the quality of communication

The ability to talk and communicate with people using virtual reality looks like a promising factor for the future. Just like video calls, virtual reality headsets will give the users a feel of being in the same room through the 3D avatar representations. With this upgrade in social VR systems, the quality of communicating will tremendously improve as it will capture everything from facial expressions to hand movements.