You are at:Blog»News»New Launches»OnePlus 5T with 18:9 Display, 8GB RAM Launched in India

OnePlus 5T has unveiled its second flagship of this year called the OnePlus 5T at an event in New York. The company has launched its latest mobile in the global market including India. The key highlight of the new phone is its all-new dual camera setup. Besides, there is a 6.01-inch Full HD+ bezel-less display flaunting an 18:9 aspect ratio. The price starts at Rs 32,999 in India. 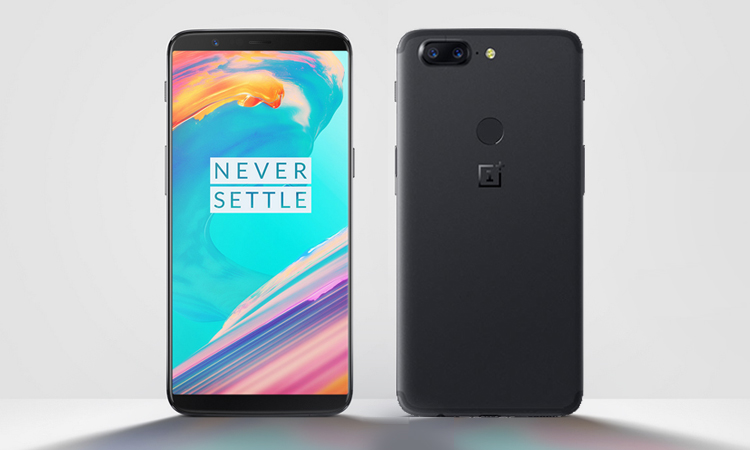 The 6GB RAM + 64GB internal storage model of OnePlus 5T is priced at Rs 32,999, whereas the 8GB RAM + 128GB storage costs Rs 37,999. It will be offered in Midnight Black colour only. The company may launch the other colour variants later. The handset will be exclusively available on Amazon India starting on November 21.

It is worth mentioning that the initial sale of the OnePlus 5T will be exclusive for Amazon Prime members on November 21 at 4:30 pm IST. The regular sale will begin on November 28 in India; which is the same day as the European and US market. 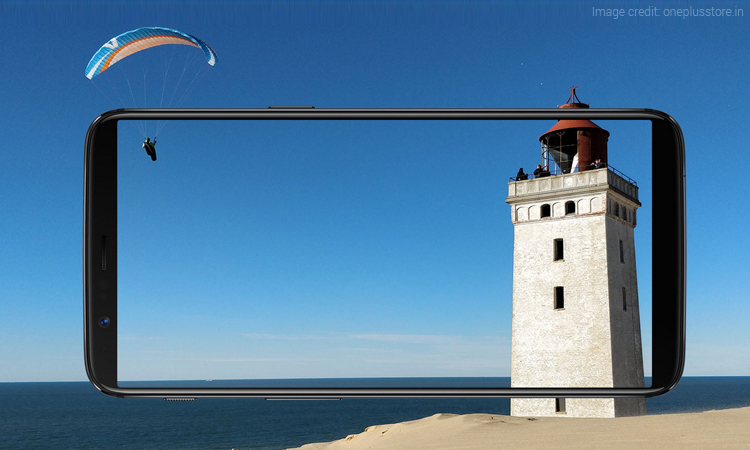 The OnePlus 5T features a 6.01-inch full HD+ (1080×2160 pixels) Full Optic AMOLED display with 18:9 aspect ratio. Moreover, there is a 2.5D Corning Gorilla Glass 5 protection on the display. The display has a 401ppi pixel density, DCI-P3 and sRGB colour gamuts. The handset is powered by a 2.45GHz Qualcomm Snapdragon 835 processor paired with either 6GB or 8GB of RAM.

OnePlus 5T runs on the latest OxygenOS 4.7 which is based on Android 7.1.1 Nougat version. The phone has Face Unlock feature which wasn’t there in the OnePlus 5. Using this feature, the users can use the advanced facial recognition algorithm to keep their smartphone secure. It is a biometric authentication method which is claimed to unlock the device in merely 0.4 seconds. Furthermore, there is a dedicated fingerprint scanner placed on the rear panel. 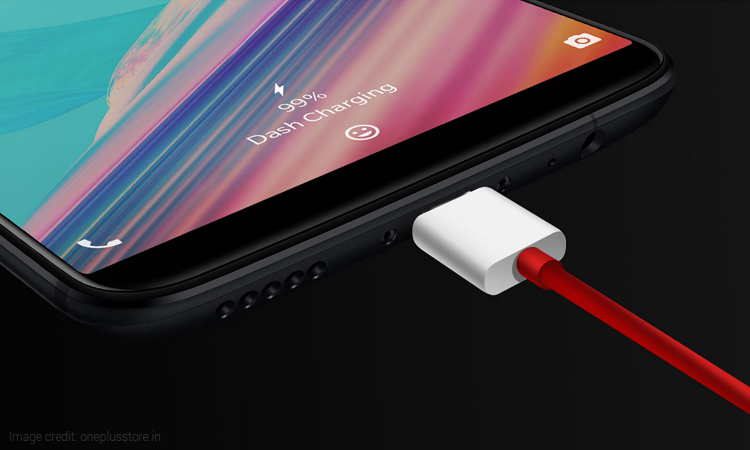 Coming to the camera department, the phone has dual rear camera setup consists a 16MP Sony IMX398 sensor with f/1.7 aperture and 1.12-micron pixels. The second lens on the dual camera module is a 20MP Sony IMX376K sensor with 1-micron pixel, f/1.7 aperture, and 27.22mm focal length. To complement this setup, there is a dual LED flash setup. In addition, the camera can record 4K videos at 30fps and can record full HD (1080p) videos at 60fps.

The OnePlus 5T is powered by a 3300mAh battery with support for fast charging technology. The company has bundled a Dash Charge 5V 4A charger along with the device. The connectivity options include 4G VoLTE, Bluetooth 5.0, dual-band Wi-Fi, aptX HD, USB Type-C, NFC, as well as a 3.5mm audio jack. The handset measures dimensions at 156.1x75x7.3mm and weighs 162 grams. Its body is made out of metal unibody.