Vivo will soon be launching the successors to the Vivo V11 and V11 Pro smartphones. The Vivo V15 and Vivo V15 Pro smartphones are expected to make their launch in India sometime during February. However, as of now, Vivo is yet to confirm the launch date of these smartphones in India. According to various reports and sources, the upcoming V15 Pro smartphone will come with a triple rear camera set up and a pop-up selfie camera.

It is being speculated that the pop-up camera will feature a 32-megapixel sensor for selfies and video calling. We saw the company offer a pop-up selfie camera setup first on the Vivo NEX smartphone. The Vivo V15 Pro will be the first mid-range smartphone by Vivo to come with a pop-up camera. 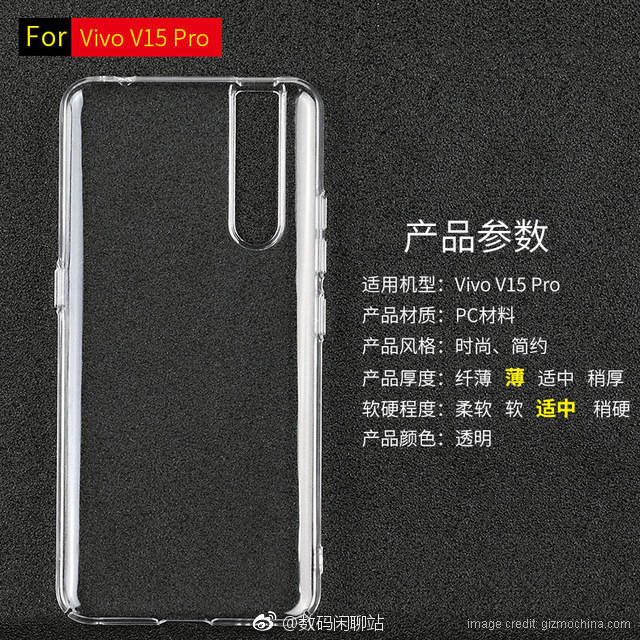 The case renders of the speculated V15 Pro have surfaced online. The render has revealed a vertical cutout on the top left corner of the rear panel. This goes on to confirm that the upcoming Vivo smartphone will sport a triple camera features. This will be one of the first triple camera mobile phones to be designed by Vivo. 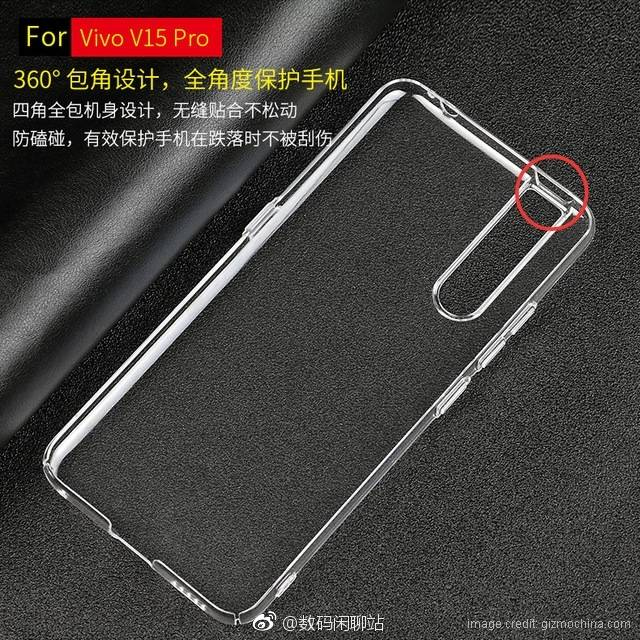 The Vivo V series smartphones have always come with mid-range price tags. Just like the previous phones from the series, even the V15 Pro will be one of the mobile phones below 30000. The smartphone is most likely to be priced somewhere around Rs 26,000. Moreover, not a lot of specifications of this smartphone have been known as of now. But, we can expect more details to pop up as we near the launch date.