You are at:Blog»News»Vivo V15 Pro to Launch in India on Feb 20: Take a Look at the Leaked Images

A couple of days back, it was rumoured that the Vivo V15 Pro smartphone will come with a triple camera setup and a pop-up selfie camera. Now, all the confirmed specifications and the launch date of the smartphone have been revealed. Additionally, the company has already sent out media invites for the launch of a new pop-up camera smartphone in India. The launch date has been set on February 20.

However, as of now, Vivo has not confirmed which smartphone it will reveal during the event. Nevertheless, it is safe to assume that the upcoming smartphone will be the Vivo V15 Pro. A few Vivo V15 Pro images have appeared online which confirms the inclusion of a pop-up selfie camera setup. 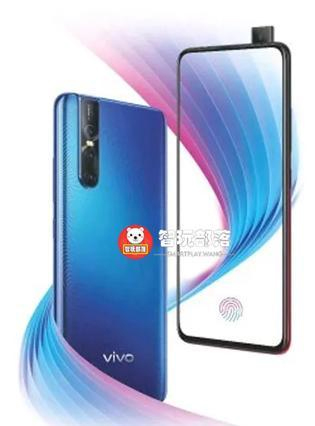 Furthermore, the leaked images have also revealed that the smartphone will feature a 32-megapixel pop-up camera. This is proof enough that the company will indeed launch the Vivo V15 Pro smartphone on February 20. Rumours also suggest the smartphone will be available for pre-book from February 15. As of now, the price of the smartphone has still not be confirmed, but it is rumoured that V15 Pro will be priced between Rs 25,000 – Rs 30,000. Vivo usually launches mobile phones below 30000. 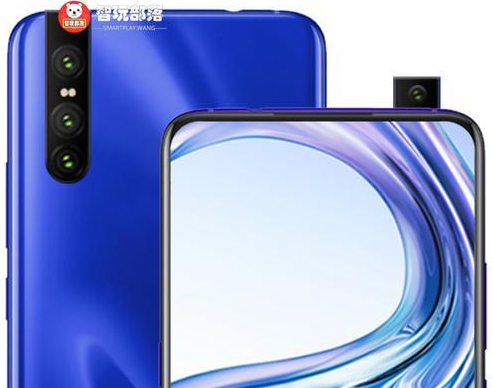 The leaked images give us a good look at the upcoming Vivo smartphone. On the design end, the smartphone has a sleek look with tiny bezels on all four corners. Unlike the notched display mobile phones, this smartphone comes with a bezel-less display. Moreover, it has rounded corners and curves along the edges. Under the hood, it will be powered by a Snapdragon 710 chipset. On the storage end, we can expect the smartphone to sport 6GB RAM and 128GB internal storage.

On the other end, the rear panel features a triple camera setup in the left corner which is placed vertically. The triple camera setup will include a primary 48-megapixel sensor accompanied by 8-megapixel and 5-megapixel sensors. As there is no physical fingerprint scanner seen on the rear or front display, it would be right to say that it will be one of the in display fingerprint scanner mobile phones.  We can expect further details (price + hardware specifications) of this smartphone to appear in the upcoming days. The company might also launch the Vivo V15 in the next couple of months.