You are at:Blog»News»3D Images & Renders Give a Glimpse into the Huawei Foldable Phone

However, these renders are just rumoured patents and the actual Huawei foldable phone might not look like this. According to Huawei CEO, Richard Yu, the smartphone will be so powerful that it will replace your computer. Rumoured specs of the smartphone include a 5-inch front display, a nitch with facial identification recognition and most probably 5G. 5G mobile phones are another trend we will get to see majorly this year. 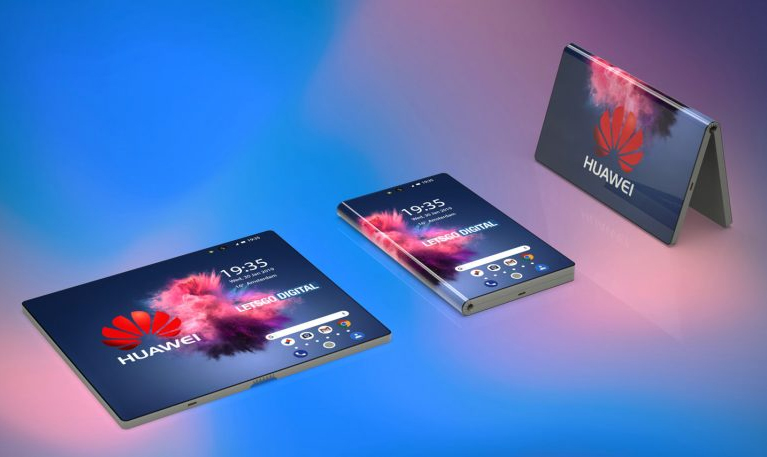 Huawei Foldable Phone: What we know

As of now, the Huawei foldable phone has no official name. Some of the possible names of the smartphone include – Mate Flex, Mate Flexi, Mate Fold and Mate F. In the first glance, the smartphone looks extremely sleek. According to the images, the phone can be bent completely flat to avoid any space between the two halves. If Huawei does manage this design on the actual product, it would definitely be impressive to see. 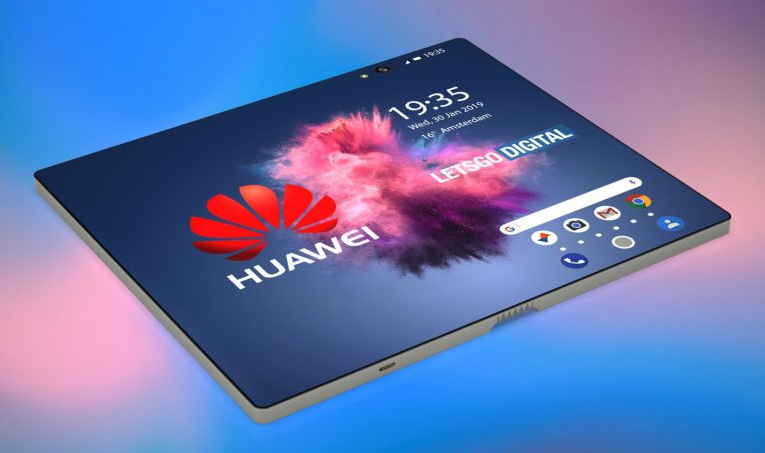 Apart from these 3D images and renders, no other details of the smartphone have been revealed by the company as of yet. We do know that Huawei is set to launch a 5G smartphone at the MWC 2019 event. It looks like Huawei mobile phones in 2019 are going to be pretty impressive. This years Mobile World Congress is going to be pretty interesting. We are going to see a lot of smartphone companies offer some of their latest innovation that we have never seen before. Stay tuned for more such interesting news and updates.

Share. Twitter Facebook Google+ Pinterest LinkedIn Tumblr Email
Previous ArticleFind the Perfect Pair of Earphones for All Your Intense Workouts
Next Article Vivo V15 Pro to Launch in India on Feb 20: Take a Look at the Leaked Images