You are at:Blog»News»Vivo IQOO’s First Smartphone to be a Foldable Device

Just a couple of days back, Vivo announced its sub-brand called IQOO. Apart from this, no other information pertaining to this new sub-brand was revealed. However, what we do know is that IQOO will offer smartphones with futuristic features. Within a time span of two days, reports revolving IQOO’s first smartphone have surfaced online. According to these reports, IQOO will launch a foldable device. To back these claims, even the alleged images of the IQOO foldable smartphone have made their appearance online.

These leaked images have been spotted on Weibo and it shows a smartphone that can be converted into a tablet when it is unfolded. Interestingly, this news of this upcoming smartphone is coming within days of Samsung’s Unpacked event where might see the Samsung foldable smartphone. Additionally, reports also reveal that the smartphone is priced at RMB 5000 (roughly calculates to Rs 52,600). The smartphone might run on the upcoming Qualcomm Snapdragon 855 processor coupled with 128GB of internal storage. 128GB internal storage mobile phones usually come paired with 4GB or 6GB RAM. 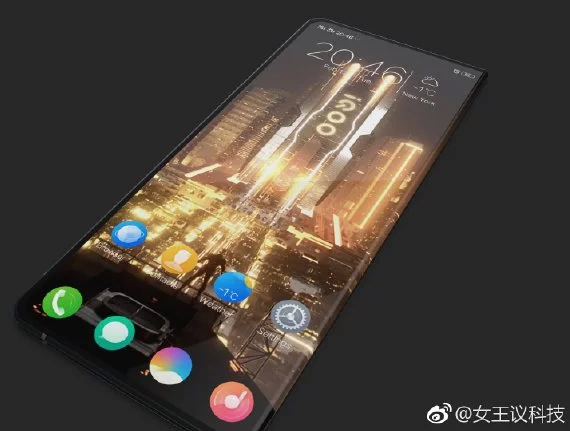 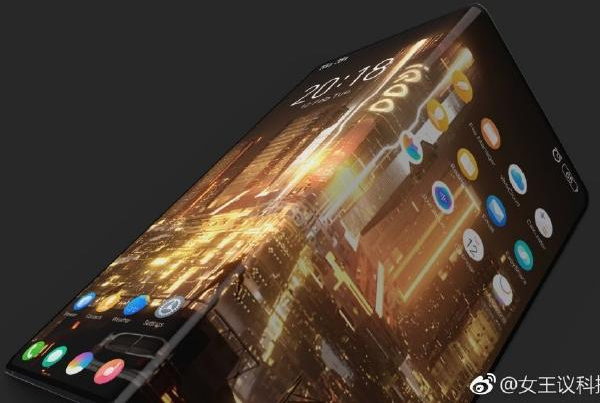 As there is no hole or a selfie camera housed anywhere on the display, we can expect the smartphone to come with a pop-up selfie camera. Also, without a physical fingerprint sensor, the device will be similar to the in display fingerprint sensor mobile phones. Apart from that, the IQOO foldable smartphone features a port-less and button-les design. As of now, there is no official confirmation from Vivo. We can expect more information on this smartphone in the upcoming days.