Recently, Vivo overwhelmed the tech enthusiasts when it showcased a concept phone at MWC 2018 event last month. Now, the company has launched the Vivo Apex smartphone in China which flaunts a 91 percent screen-to-body ratio. The key highlight of the handset is its half-screen fingerprint scanning technology. This tech will allow you to unlock your device simply by touching anywhere on the bottom of the screen.

While Vivo has officially launched the new APEX smartphone, the details about price and specifications are yet to be confirmed. The phone will go for mass production in the middle of the year. Besides the half-screen fingerprint scanner, the handset boasts an elevating selfie camera which pops out when the camera app is opened. Last week, the speculations about the launch of Vivo APEX were making a buzz in the rumour mill. 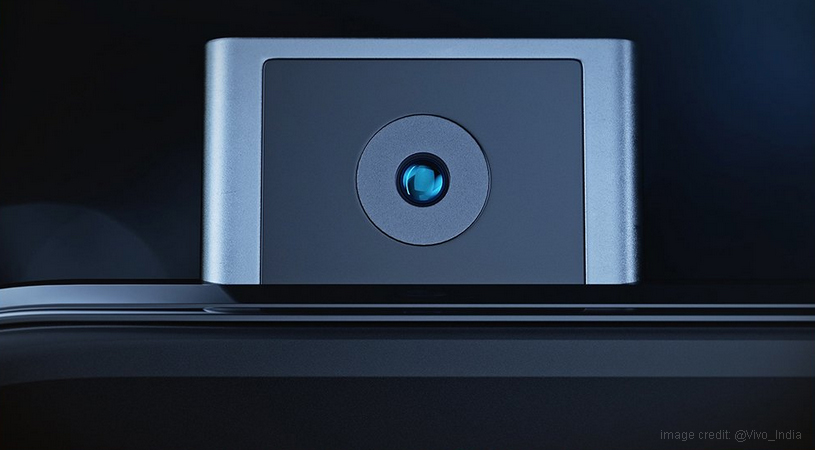 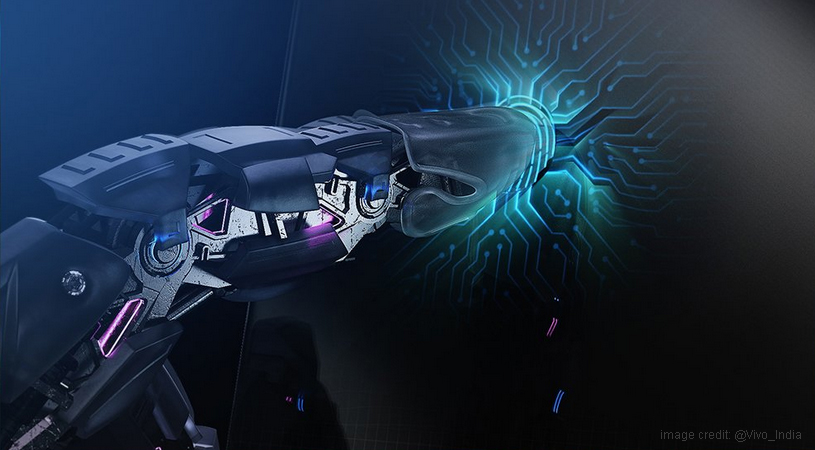 The other smartphones available in the market having under-display fingerprint scanner are limited to a certain spot for fingerprint recognition. In contrast, the APEX allows the user to place a finger anywhere on the bottom of the display to unlock.

According to the ITHome report, the Vivo APEX will have an 8MP selfie snapper hidden on the top of the device. When required, the selfie camera can be elevated from the body. Having such front-facing camera setup allows the device to feature a complete bezel-less design. The left and right bezels of the device merely have 1.8mm of thickness. The bottom portion has 4.3mm bezel space. For amazing audio experience, the APEX is suggested to have a System-in-Package (SiP) which is ideal to offer Hi-Fi audio output. There will be a built-in DAC (digital to analogue converter) along with three dedicated amplifiers. The handset doesn’t have a traditional earpiece or loudspeaker grill on the front panel. Instead, there is a Screen SoundCasting technology offered on the APEX which produces vibrations through the display for generation of sound.