You are at:Blog»Top Lists»Top 5 Upcoming Smartphones in India Expected To Launch in November 2018

With each new month, we see a copious amount of smartphone launches. However, during the month of October, we saw a wide range of ‘major’ smartphones make their debut. There were launches from Apple, OnePlus, Google, Samsung, LG, and much more. If you think November is going to be a quiet month, then you are far from being right. Smartphone companies have lined up major launches even during the month of November. There are various upcoming smartphones in India that are expected to launch this month. So, if you are planning to buy a new smartphone, there are some amazing smartphones launching this month. Here are the top 5 upcoming smartphones in India that you should watch out for. 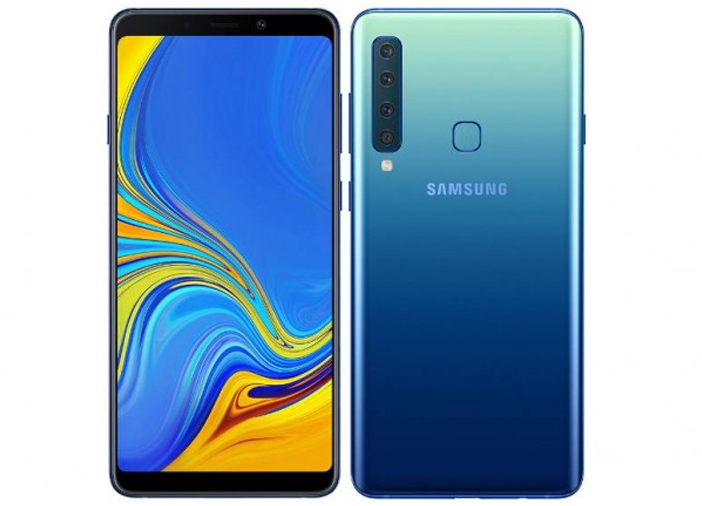 The world’s first smartphone with a Quadruple camera setup launched during October in China. It is most likely to launch in India and other international markets on November 15. As for the specifications, this phone comes with a 6.30-inch display with a screen resolution of 1080 x 2200 pixels. Under the hood, it is powered by the Snapdragon 660 processor coupled with 6GB/8GB of RAM and 128GB of internal storage (expandable up to 512GB). The highlight of the phone is the quadruple camera setup on the rear panel. The camera setup includes a 24-megapixel primary sensor, 8-megapixel ultra-wide sensor, 10-megapixel wide angle lens with 2x optical zoom, and a 5-megapixel depth sensor. Furthermore, the expected price of the smartphone is Rs 34,990 in India. 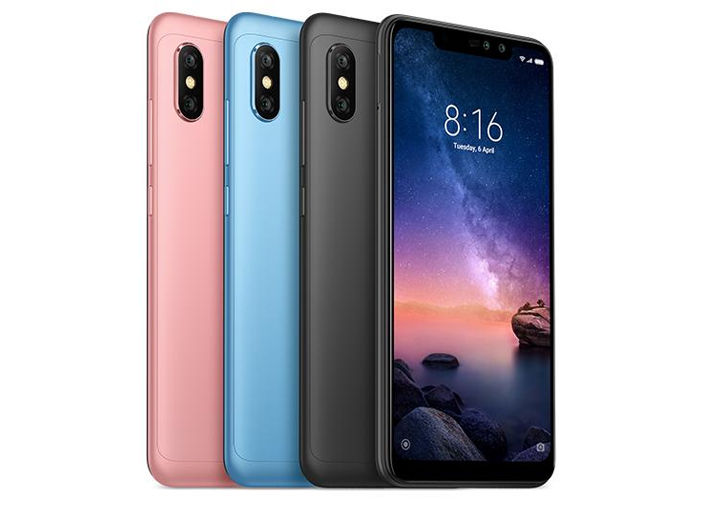 Xiaomi’s next mid-range smartphone is expected to make its debut on November 12. Like all the previous phones from the series, even the Xiaomi Redmi Note 6 Pro will come with an affordable price tag of Rs 15,599. Some of the rumoured specs of the smartphone include a 6.26-inch display with a screen resolution of 1080 x 2200 pixels. It is most likely to be fuelled by Snapdragon 636 processor paired with 3GB/4GB/6GB of RAM and 64GB of internal storage. Moreover, it will come with a dual camera setup on the front and back panels making it few of the affordable smartphones from the dual front camera mobiles price list. 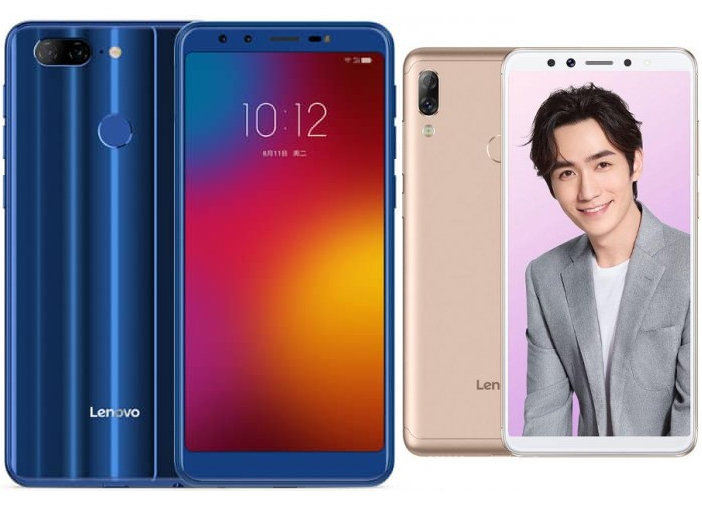 Lenovo K5S will come with a 5.7-inch display with a screen resolution of 720 x 1440 pixels. It will run on the Android 8.1 Oreo OS and backed by a 3000mAh battery. Furthermore, it will be fuelled by a 2GHz processor coupled with 4GB of RAM. The 32GB internal storage can be expanded up to 256GB with a microSD card. Interestingly, the smartphone is expected to feature a dual camera setup on the front and rear panels.

As for the Lenovo K5 Pro smartphone, it will come with a 5.99-inch display with a resolution of 1080 x 2160 pixels. Under the hood, it will be backed by a 1.8GHz processor with 4GB of RAM and 64GB internal storage (expandable up to 256GB). Also, even this upcoming Lenovo smartphone will sport a dual front and rear camera setup. Lastly, the phone will be powered by a powerful 4050mAh battery.