You are at:Blog»Shopping»Top Upcoming Smartphones in India to Look Forward in 2018

After the launch of iPhone X, users are waiting to see what new features the next Apple Mobile will bring to the market. This year could see Apple introducing the iPhone. But there is no clue on what the company will be naming its next phone. iPhone 9, iPhone X, XS or XI (in other words iPhone 11) to the smartphone market. The company might also launch two more variants of the iPhone X called the iPhone Mini and iPhone Plus. We will have to wait and see what the company has planned for this year. 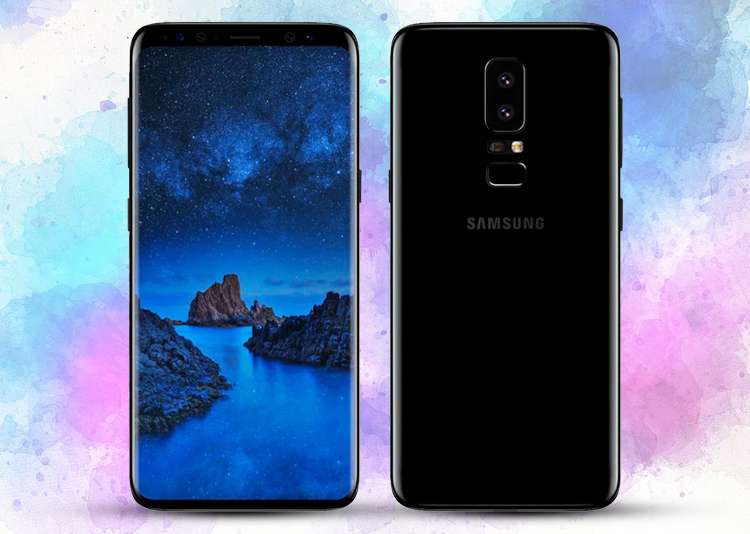 Along with that, the company will also be launching the Samsung Galaxy Note 9. This phone might sport the in-display fingerprint scanner and a screen that will be able to emit sound. But the list of the upcoming smartphones in India in 2018 does not stop here. The company will also launch the Samsung Galaxy X, which was displayed at the CES 2018 as a foldable smartphone.

Nokia made quite a lot of launches in the previous and this year won’t be an exception. 2018 might see Nokia 9 gracing the smartphone market. This upcoming smartphone in India is claimed to come with Qualcomm Snapdragon 845 processor, 18:9 aspect ratio, and a bothie camera that can take pictures and videos from both the front and the rear camera at the same time. 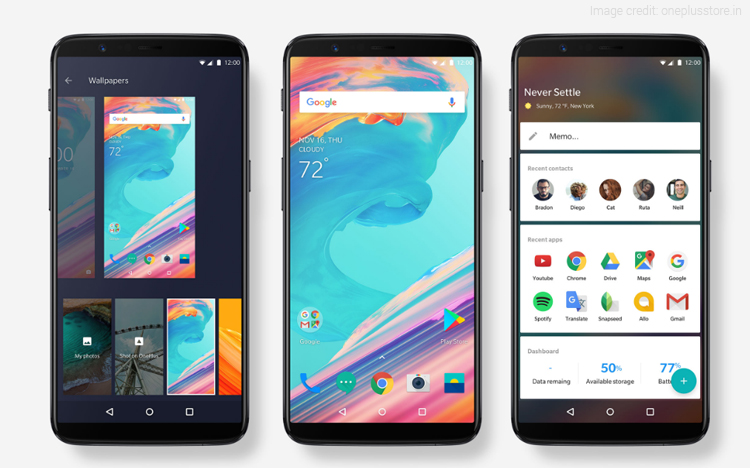 We recently saw the launch of the OnePlus 5 and OnePlus 5T mobiles globally. The OnePlus 5T took the market by storm for having a facial recognition feature faster than Apple’s. Just like how OnePlus 5T took a leap from the OnePlus 5 variant in terms of design, the upcoming OnePlus 6 mobile will also stand apart from the rest of the series. Rumours about the phone state that the company will ditch the fingerprint sensor on the rear panel and opt for the fingerprint sensor embedded in the front panel. The upcoming smartphone is also confirmed to run on Snapdragon 845 processor.

Even Sony is all set to launch its latest flagship smartphone for 2018. The Sony Xperia XZ Pro will ditch the company’s basic smartphone design and will feature a new look as compared to its predecessors. The smartphone is rumoured to sport an 18:9 aspect ratio and a screen with 4K resolution. Also, there are speculations that instead of a 3.5mm audio jack, Sony Xperia XZ Pro will come with a USB Type C port which will be used for both chargings and listening to music.

Xiaomi will also launch its next two smartphones this year. The first one being the Xiaomi Mi Mix 3, which will come with Qualcomm Snapdragon 845 processor coupled with 6GB of RAM with 128GB of internal storage and a bezel-less display. And the second smartphone to launch will be the Xiaomi Mi 7. The smartphone has similar specs like the Mi Mix 3 with an additional facial recognition feature. 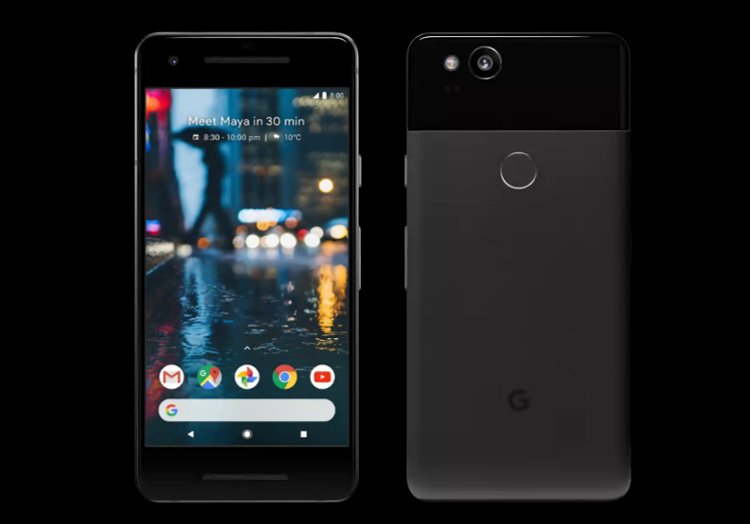 Launched by Google, the Google Pixel series will continue to make a trend this year too. Google pixel mobiles are known for receiving the Android software update before any other smartphone brand does. Google Pixel 3 and Pixel 3 XL are expected to launch this year not just with Android 8.0 but with Android 9.0. Additionally, the Google mobiles will sport a Snapdragon 845 or 850 processor making the smartphones powerful than the rest. These phones will definitely be among the best upcoming smartphones in India in 2018.

Motorola is all set to showcase its next smartphone, the Moto G6 at the MWC this year. The upcoming smartphone which will be the successor to Moto G5 will launch in March this year. Moto G6 is speculated to run on the Android 8.0 Oreo software and will feature a dual rear camera setup.