You are at:Blog»News»The Upcoming Fitbit Smartwatch could look like this

Fitbit is a well-known brand for fitness tracking devices. The company offers an array of products targeted for fitness enthusiasts. Now, the company is believed to be focussing on a new Fitbit smartwatch. The upcoming smartwatch could be called as the Fitbit Blaze 2.

The new Fitbit smartwatch is rumoured to run on Fitbit OS which was seen last year on Fitbit Ionic smartwatch. However, the upcoming smartwatch is expected to ditch GPS support. During a recent investor call, James Park who is the CEO of Fitbit revealed that the company is planning to launch a new smartwatch model with mass appeal. This adds credibility to the rumours. 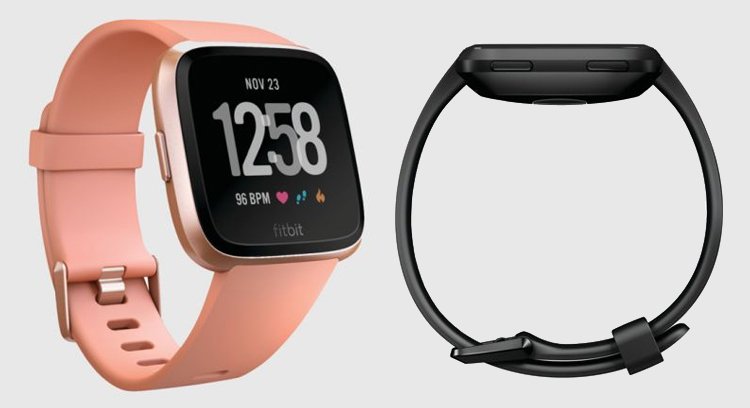 Citing the sources, the images of new Fitbit Smartwatch have been shared by Wearable via a report. The upcoming device will resemble the Pebble Time Steel smartwatch. To recall, Fitbit acquired the brand Pebble last year. The existing Pebble Smartwatches will be unable to get support from June this year.

The Wearable report suggested the upcoming smartwatch could be a successor to the Fitbit Blaze wearable. Hence, it might be called as Fitbit Blaze 2. Although there is no official confirmation about the moniker of the upcoming Fitbit smartwatch, so the company may choose a different name. 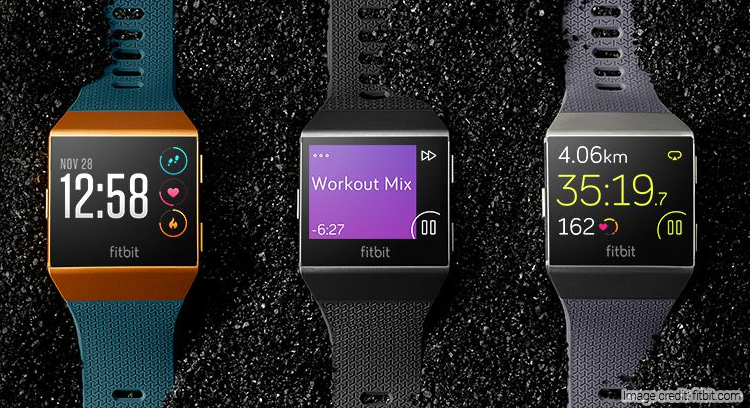 The latest renders revealed that the watch face of the wearable will come with digital and analogue styles. Also, it featured a blood-oxygen sensor, calorie and step counter. According to the previously leaked renders, the upcoming Fitbit wearable will be offered in Black, Silver, and Rose Gold colour options. The company will offer Fabric and Plastic straps on the device.

The Wearable report mentioned that Fitbit is planning to appeal its upcoming wearable to a larger and more general audience. The new Fitbit model will be a water-resistant device; however, it won’t have a GPS module. The lack of GPS module hints that the smartwatch will be offered at an affordable price. 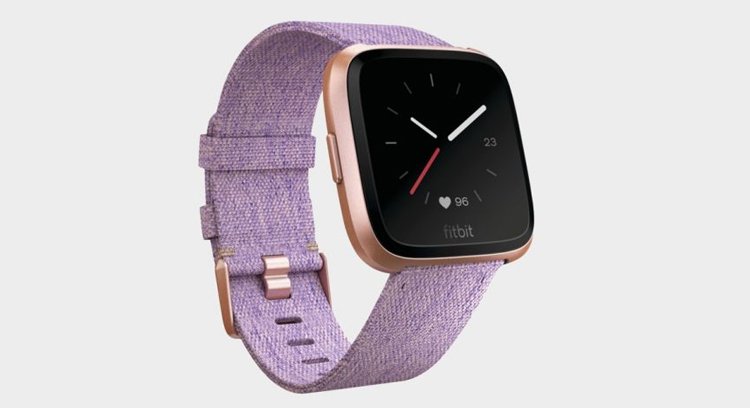 To recall, the Fitbit Ionic Adidas edition in association with Adidas was launched at a price of $330 (roughly Rs 21,500). The wearable features an Adidas-designed watch face, breathable sports band, and compatibility with Adidas Train app.