In this week’s top news, we bring to you the latest information and interesting launches from the world of technology. So, here is our top tech news for the week of May 6 to May 12. 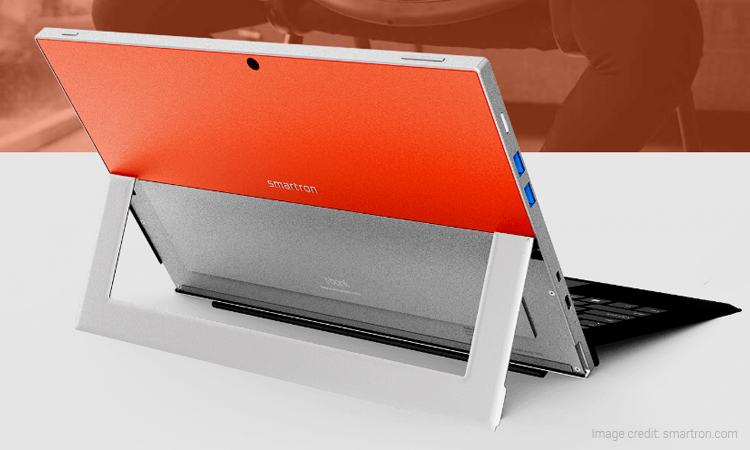 Android P Announced with These Features

Google announced its upcoming Android operating system called Android P during the Google I/O 2018 conference. The new OS will bring a lot of new features that relate to AI and machine learning. One of the coolest features you will get with the new Google Assistant is that you can place automated calls for performing simple tasks like booking an appointment. Unfortunately, Google has still not revealed what the ‘P’ in Android P stands for.

Read full story: Android P Can Make Your Phone Smarter With These Features Walmart— the world’s largest retailer— has recently acquired the leading Indian e-commerce company, Flipkart for a whopping $16 billion with a 77% stake. The deal is the world’s largest e-commerce deal ever happened till the date. By acquiring Flipkart, the US retail giant will be competing neck-to-neck with Amazon in India.

Read full story: Walmart Acquires Flipkart: Why India is so concerned about the Big Deal

The OnePlus 6 is going to launch on May 16, this month in the global market and it will come to Indian shore on May 17. However, the brand ambassador for OnePlus India, Mr Amitabh Bachchan has recently posted a tweet which grabbed eyeballs as the post revealed live images of the upcoming OnePlus device. It’s noteworthy that the tweet was posted by the Bollywood star by mistake and was removed from his Twitter handle once multiple publications reported the live images appeared in their reports. 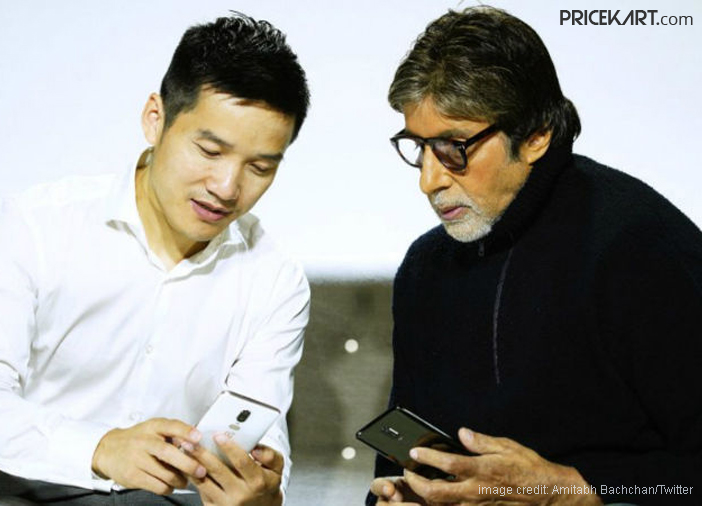 Read the complete story: These Details of OnePlus 6 were Accidentally Revealed by Amitabh Bachchan