You are at:Blog»Shopping»Top 5 Best Smartphones with Waterdrop Notch Display to Buy in 2018

When iPhone X made its debut last year, it caused a lot of uproar for its notch display. While some people liked the notch, some absolutely hated it. However, despite the mixed reaction towards the notch, a lot of smartphone companies started adopting this notch design in their latest smartphones. And though these notches did not gain acceptance easily, they have slowly started receiving attention. This again is mainly because of the huge amount of smartphones that are coming with the notch display. But, if you are one of those people who still cannot endure the notch, then smartphones with waterdrop notch display have come to your aid. Additionally, the Realme 2 Pro smartphone is a pretty good choice for capturing shots in low light. The camera specifications include a dual camera setup on the rear panel which consists of a 16-megapixel and a 2-megapixel sensor. On the front, there is a single 16-megapixel camera for selfies and video calling. Overall, the smartphone is a great catch with an affordable price tag.

Moving on to our next smartphone called the Oppo F9 Pro. This smartphone features a 6.3-inch Full HD display. It comes with a price tag of Rs 23,990 which makes a mid-range smartphone with a waterdrop notch. The smartphone comes with an impressive design and looks classy. Moreover, the main highlights of the smartphone are:

Other specifications of the smartphone include a MediaTek Helio P60 octa-core 2.0 GHz processor paired with 6GB of RAM with 64GB of internal storage. On the camera end, Oppo F9 Pro comes with a 16-megapixel and a 2-megapixel dual camera setup on the rear panel. On the other end, the front panel features a 25-megapixel camera, making it an amazing selfie-centric smartphone. 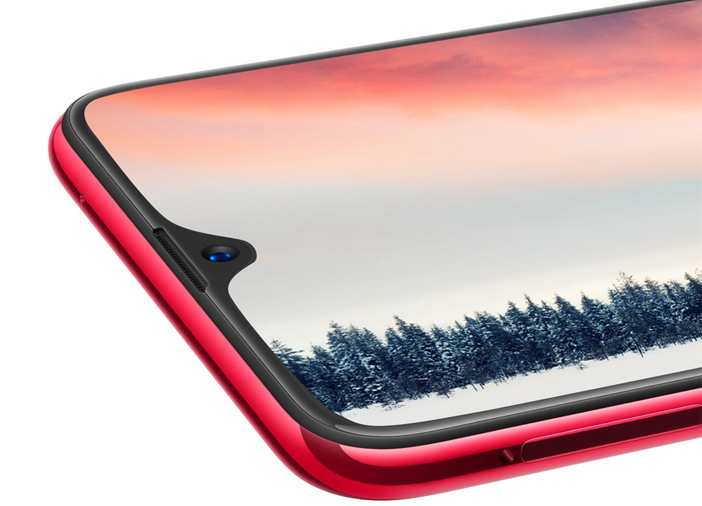 Furthermore, the smartphone is powered by a Qualcomm Snapdragon 660 processor coupled with 6GB RAM and 128GB of internal storage. For the optics, the smartphone comes with a dual camera setup on the rear panel and a single selfie camera on the front. This setup includes a 16-megapixel primary camera and a 5-megapixel secondary camera. On the front, there is a single 25-megapixel camera. Vivo V11 Pro is stylish and has great specifications making it a prime mid-range waterdrop notch display smartphone.

OnePlus 6T is one of the most talked about as well as the most awaited smartphone of the year. The smartphone is set to make its debut on October 30, 2018. While the pre-booking for the smartphone has already started, not a lot is known about the device on the specification end. Like its predecessor, the OnePlus 6T will also be a power-packed smartphone. Even though OnePlus has been quiet about the details surrounding the smartphone, leaks have revealed that the smartphone will come with a waterdrop notch and will be powered by Qualcomm Snapdragon 845 processor.

Other rumours of the smartphone reveal that it will come with 6 or 8GB of RAM coupled with 256GB of internal storage. It might come with three cameras on the rear panel and enter the triple camera mobile price list. We would recommend waiting for the OnePlus 6T smartphone if you are looking for a super fast and powerful smartphone. 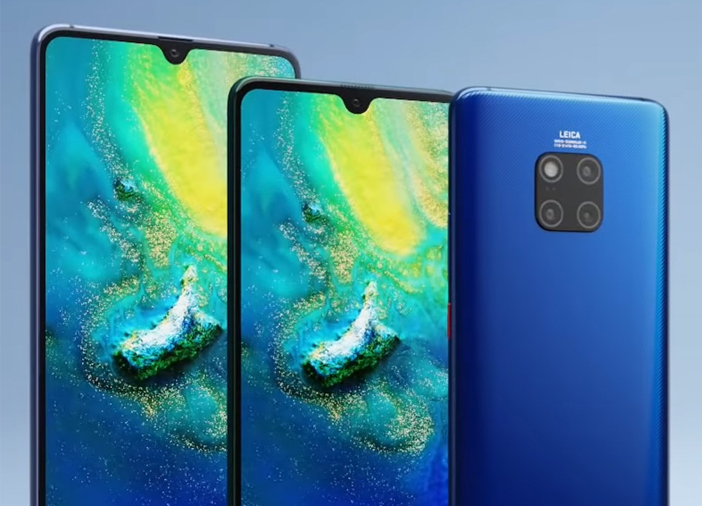