You are at:Blog»News»Samsung Smartphones to Receive Android Pie Update in Early 2019

Unlike the other smartphone giants, Samsung has still not started rolling out the Android Pie update on its smartphones. However, to recall, the South Korean giant has always been late in rolling Android update on its devices. But, it is finally time for Samsung smartphone users to rejoice. Recently, a new leak had surfaced online revealing that the company is currently working on its upcoming Samsung Experience 10 UI.

Now, a latest post on the Samsung+ app has revealed that Samsung will finally reveal the Android Pie update in early 2019. Though no fixed date has been announced, we can expect the release anytime between January-March next year. Along with this Samsung has also confirmed certain new features that will make their appearance with the update. 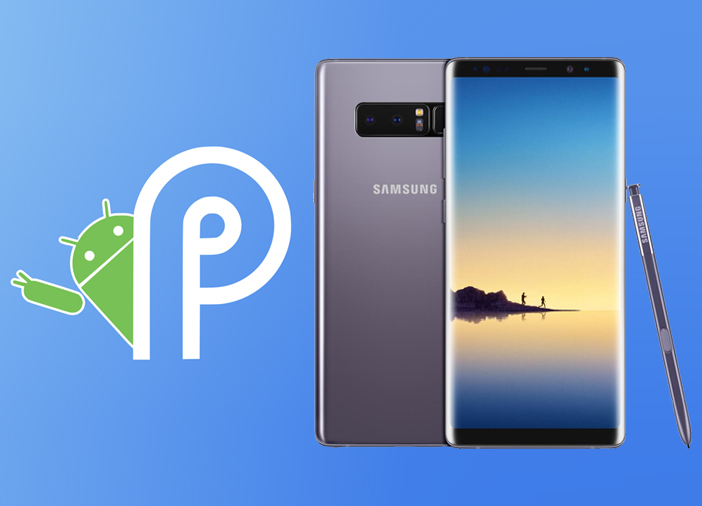 According to the post, some of the new features on the update will include: 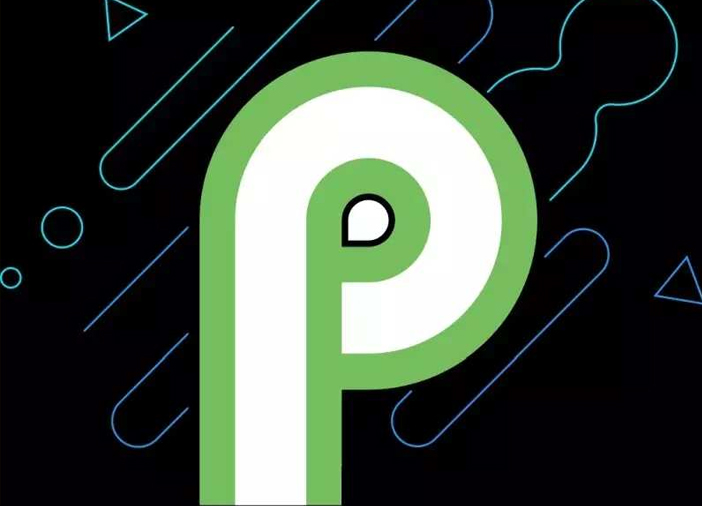 Additionally, apart from releasing the new Android update, Samsung is also working on a new smartphone that will get rid of the notch design. This smartphone will come with the front camera embedded in the display. If Samsung manages to deliver, we will finally have the world’s first truly bezel-less design smartphone.