Over the course of the last couple of weeks, the Xiaomi Redmi Note 6 Pro made its appearance online. The smartphone is expected to launch in India next month during the launch event that will take place in New Delhi between November 10 – November 19. Earlier only the 4GB RAM and 6GB RAM variant of the smartphone was announced. However, a new variant of the device has now surfaced online. According to the source, the Redmi Note 6 will also launch in a lower 3GB RAM variant.

This new 3GB RAM variant will sport similar specifications as the 4GB and 6GB variant. Under the hood, the Xiaomi Redmi Note 6 Pro smartphone will be powered by a Qualcomm Snapdragon 636 processor. It will run on the Android 8.1 Oreo operating system. 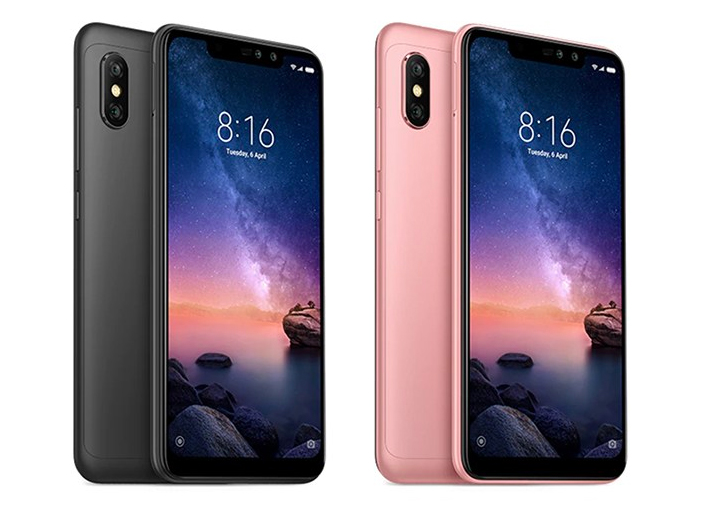 On the specifications end, the smartphone will sport a large 6.24-inch Full HD+ display with a screen resolution of 1080 x 2280 pixels. The smartphone will feature a notch design. It will be powered by a Snapdragon 636 processor paired with 4GB/6GB/3GB RAM. Additionally, the 4GB and 6GB RAM will come with 64GB internal storage. Moreover, the storage on all the variants will be expandable with a MicroSD card. 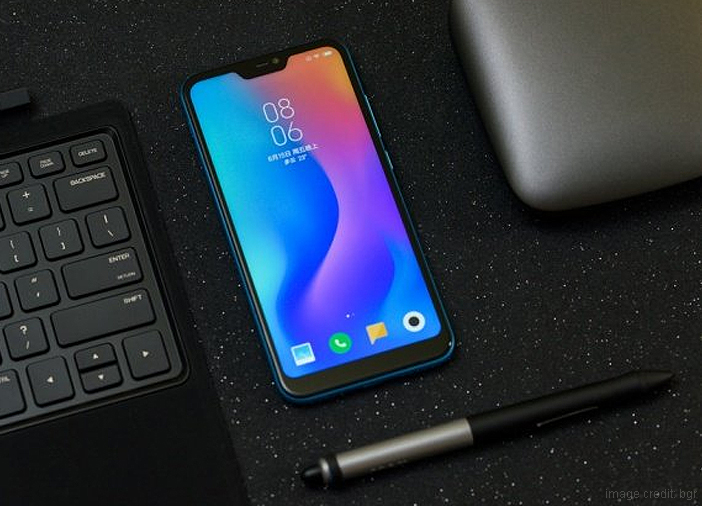 As for the camera, the front and rear panels will both feature a dual camera setup. The rear camera will come with a 12-megapixel sensor and a 5-megapixel sensor with f/1.9 aperture and LED flash. On the front, there is a combination of 20-megapixel and 2-megapixel sensors for selfies and video calling. The camera setup will also include features like AI Beautify 4.0, AI Portrait 2.0, AI scene detection and EIS.