You are at:Blog»Innovation»Is Huawei Mate 20 Pro the Most Powerful Android Smartphone? Find Out Now

Huawei has designed these high-end smartphones to compete with the likes of Samsung, Apple and other flagship smartphones. Within a day of its launch, the Mate 20 Pro is already being acknowledged as the most powerful smartphone from the Android mobiles price list. In all honesty, the smartphone is extremely feature-rich and comes with specifications that are super advanced and futuristic. However, does the phone deserve the tag of being the most powerful smartphone to launch till date? Let’s find out. 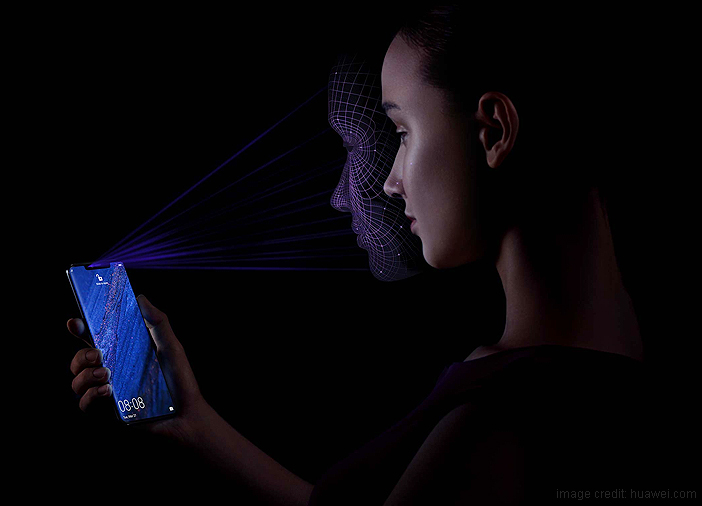 The Huawei Mate 20 Pro smartphone comes with face unlock as well as an under-display fingerprint scanner. During the launch, Huawei revealed that the under-display fingerprint scanner is 20X faster and efficient than the one seen on previous devices. Users can place their finger anywhere on the bottom half of the display to unlock the phone. The area where you place your finger glows, giving this function a stylish look.

Similarly, the front panel of the smartphone also features a face unlock system. The company claims that the face unlock on Mate 20 Pro smartphone is 30 times faster. The front notch on the smartphone consists of an IR dot projector and 3D depth sensing to identify over 30,000 points on your face before unlocking the phone. While an efficient fingerprint sensor or face unlock are more than enough, the Mate 20 Pro offers both options to the users.

You must be wondering what is so different about a notch display, as most smartphones these days come with such a display. Whether or not you like the notch, this trend is here to stay. The notch on the Mate 20 Pro smartphone houses a 24-megapixel RGB sensor, an IR camera, a dot projector, a flood illuminator and a TOF proximity sensor. The smartphone has been designed with a notch to offer users a more secure face unlock system. Nevertheless, if you are not a huge fan of the notch design, you can opt for the Mate 20 smartphone. The Mate 20 smartphone comes with a water-drop notch display, giving you another option to choose from.

When Huawei launched the P20 Pro smartphone a couple of months back, it was appreciated for amazing camera specifications. And the company has upped its game with the Mate 20 series. All the three additions to the Huawei mobile price list come with a triple camera setup. The smartphones from this series come with a square-shaped camera setup. In all, the Mate 20 Pro smartphone comes with four cameras- three on the rear and one on the front.

Additionally, another advantage of the rear camera is that it will not just let you zoom out, but will also let you zoom in. This means that you can capture pictures with wider views and angles. The smartphone also comes with AI-assisted Night Mode to capture well-lit pictures even in the dark. It looks like, Huawei Mate 20 Pro will take over Google Pixel 3 XL to claim the title of the best camera smartphone of 2018.

The Huawei Mate 20 and Mate 20 Pro are the first smartphones to be powered by the Kirin 980 processor under the hood. The Kirin 980 chipset is the most powerful processor from Huawei to date. Moreover, it is also the first chipset to be designed with the 7nm architecture. In addition to this, the smartphone is further powered by 6GB of RAM coupled with 128GB of internal storage. Huawei also claims that the chipset can recognize up to 4500 images per second, which is quite a lot. So, when it comes to performance, this smartphone is going to give a very strong competition to other high-end smartphones. 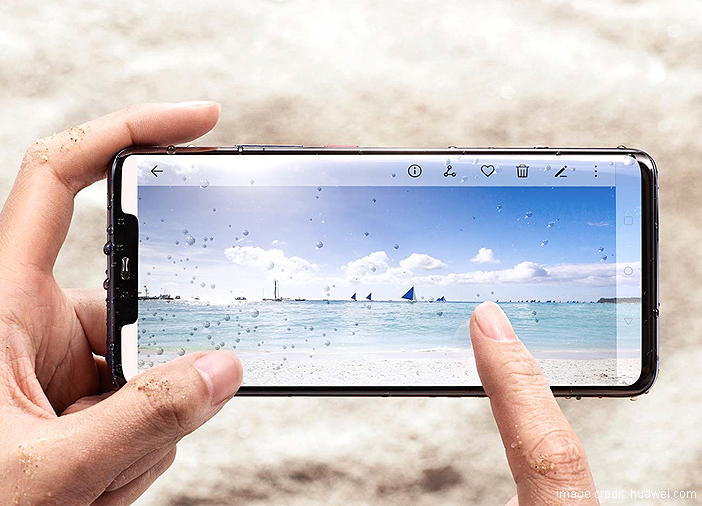 Is the Huawei Mate 20 Pro The Most Powerful Smartphone?

Well, the answer to that most definitely has to be yes. The smartphone has got everything that you might be looking for in a smartphone. In addition to that, it has a lot of futuristic features seen on a smartphone for the first time. In our opinion, the smartphone deserves all the hype and attention that it has garnered after its launch. The smartphone will officially go on sale starting October 30, 2018. If you are into smartphones are looking for a device that can deliver a power-packed performance, then you know where to look.