You are at:Blog»News»Rumours»Top 10 new Features of Apple iPhone 8 You Should Know

The upcoming Apple iPhone 8 is certainly the most anticipated Apple device of this year. The smartphone has leaked several times in the past few months, however, the frequency of Apple iPhone 8 leaks have been augmented over the last few days alone.

Now, wide-ranging information about the upcoming Apple iPhone 8 and other products is received from alleged three Foxconn employees via Reddit. Here’s what we learnt from the alleged rumours and leaks of the iPhone 8 so far. 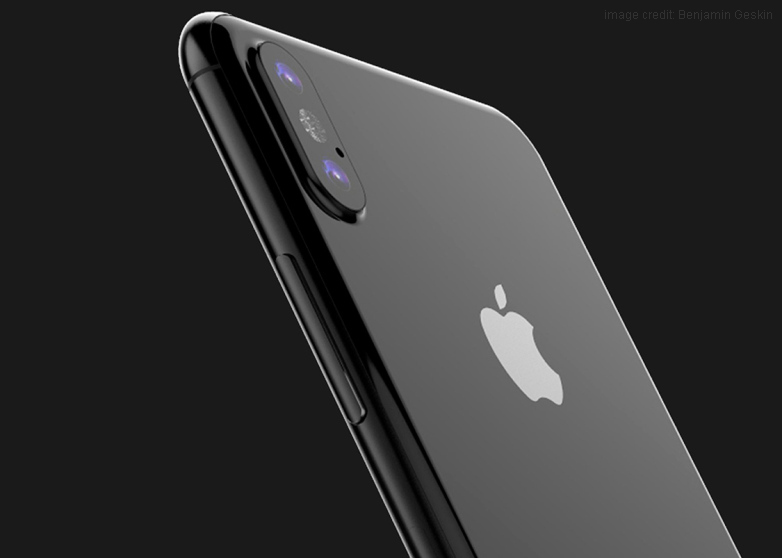 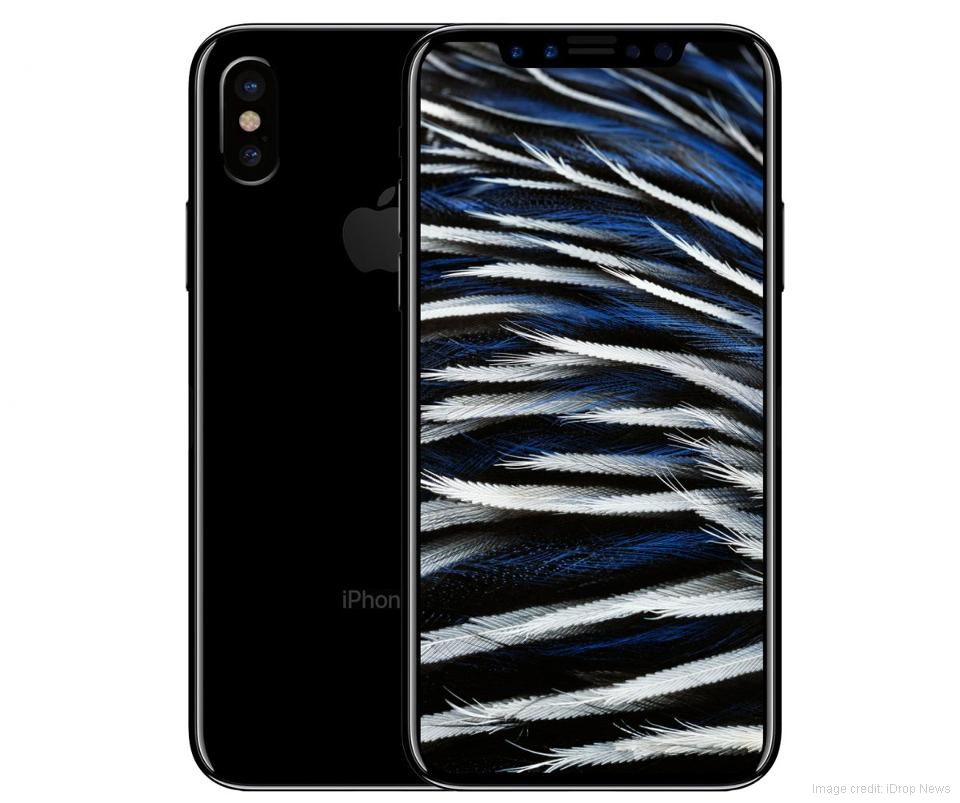 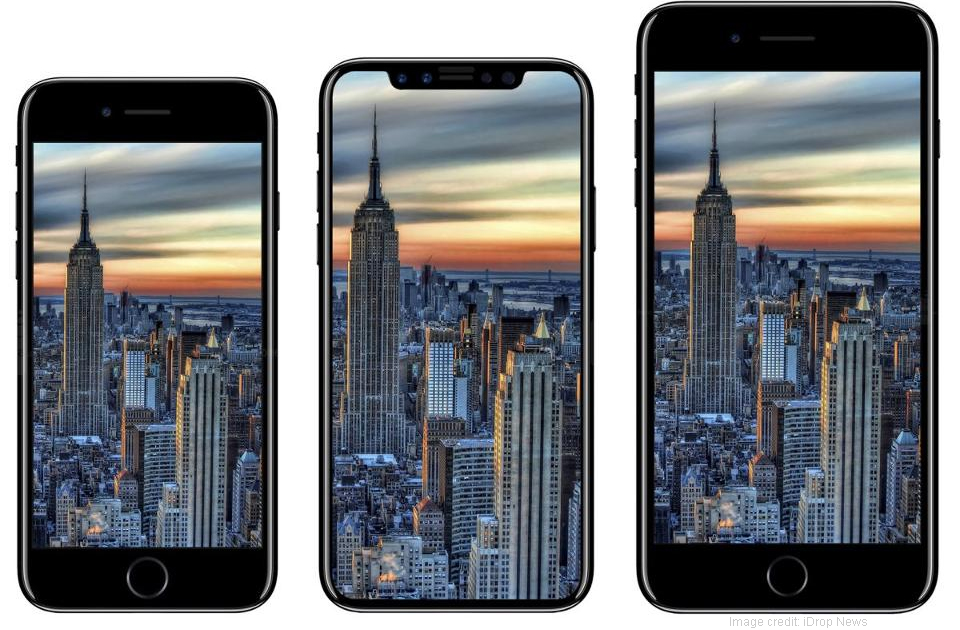 Since all these are derived from the leaks and rumours, we suggest taking it with a pinch of salt. However, these points are in sync with the increasing flow of leaks.

The Foxconn internal tipsters also mentioned that the iPhone 7S and iPhone 7S Plus versions will join the iPhone 8/iPhone X launch event. Both models will come with an aluminium unibody and not the composite glass one. Also, the wireless charging feature will be missing in these models. 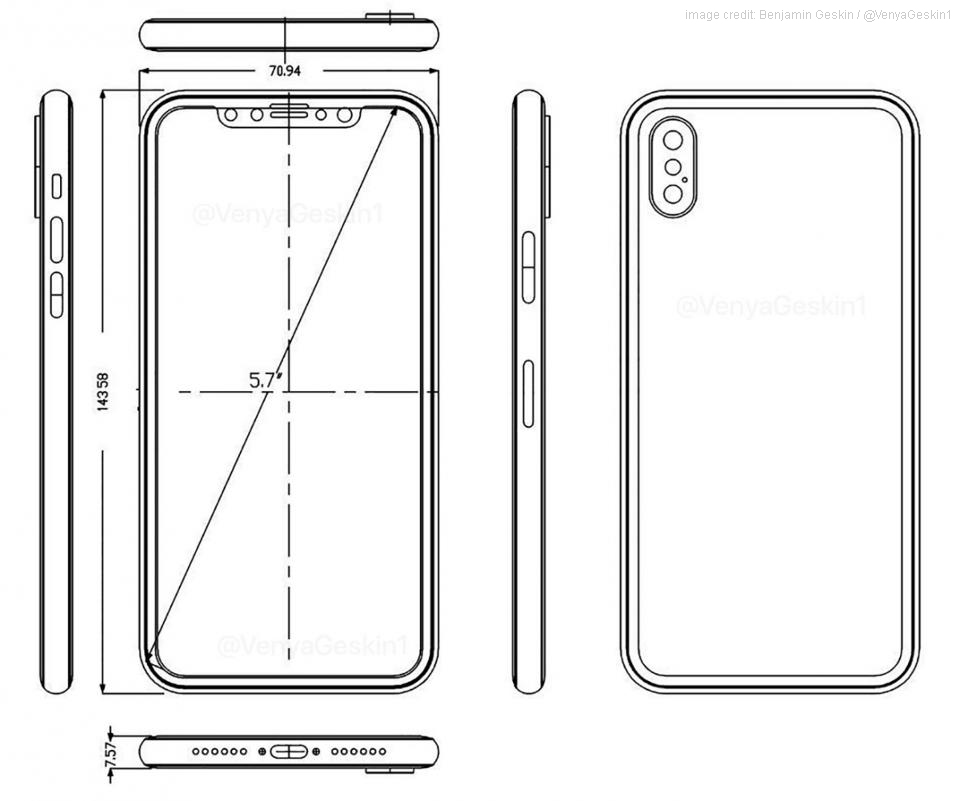 Other Gadgets by Apple

Interestingly, the flood of new leaks and rumours arrived at the beginning of a big week for Apple. The Cupertino-based tech giant will host its WWDC 2017 conference today (June 5, 2017). Here at the conference, the company is expected to unveil new MacBooks and iPads along with the foretaste of iOS 11. The company has cleared that it will not disclose anything about the new iPhones and it will keep it off the record until the release date.

Share. Twitter Facebook Google+ Pinterest LinkedIn Tumblr Email
Previous ArticleAsus VivoBook Max X541 Launched in India: Know everything about it here
Next Article Things One Should Consider Before Buying A Printer For Home Use