You are at:Blog»Latest Updates»Microsoft Surface Book 2 Laptop to Launch in India Later this Year

Microsoft has recently announced that its Surface Book 2 laptop will be rolled out to India later in the year. To recall, the Microsoft Surface Book 2 is a 2-in-1 detachable device which was launched last year in the US. Now, the company will be launching the laptop in 17 different countries including India.

Microsoft will launch a 13-inch and 15-inch model of Surface Book 2 in India later this year; however, the 17-inch model is unlikely to launch alongside. The company has not provided any specific date or month when it will be launching the device in the Indian market. The laptop is already up for pre-orders in countries including the United Kingdom, Canada, Australia, Ireland, Germany, and other select markets. 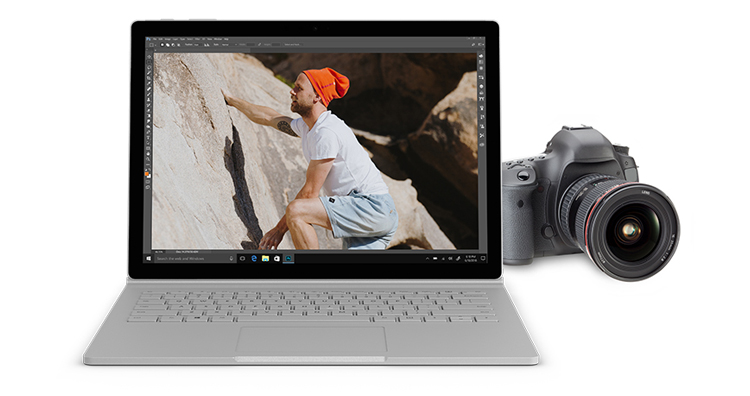 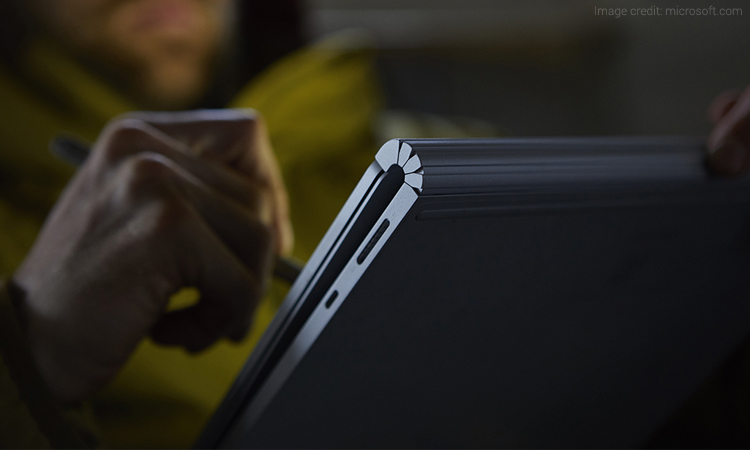 Microsoft claims that the device can deliver battery backup of up to 17 hours on a single charge for the 15-inch model. It is five times more than its predecessor. It has two USB 3.1 ports, USB Type-C port, two Surface Connect ports, a 3.5mm headphone jack, and an SD card reader. 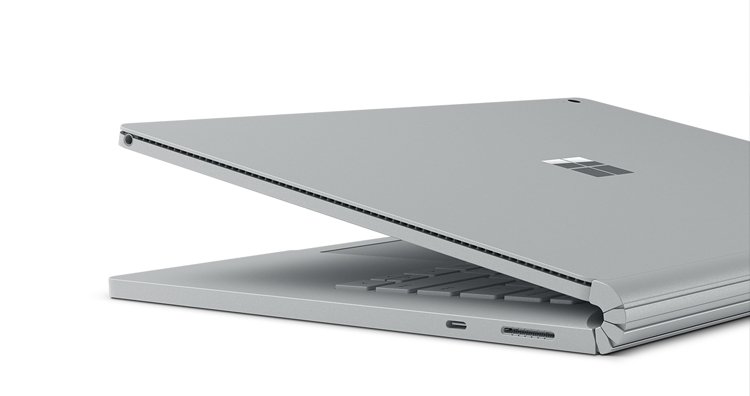 Apart from this, the Surface Book 2 supports Windows Hello face authentication feature using the 5MP front-facing camera. At the rear panel, there is an 8MP camera as well. The sound output of the device is enhanced by Dolby Audio speakers. Due to the detachable features, the notebook can be used in four modes- laptop, tablet, studio, and view.