The new Lenovo ThinkPad X1 Carbon is promoted as the world’s lightest 14-inch Business laptop. It comes with a super light form factor and a light carbon fibre chassis. The laptop boasts an 8-th Gen Intel Core i7 or i5 processor. Moreover, the laptop comes with up to 16GB RAM and 1TB of PCIe SSD storage. The company claims to deliver up to 15 hours of battery life. 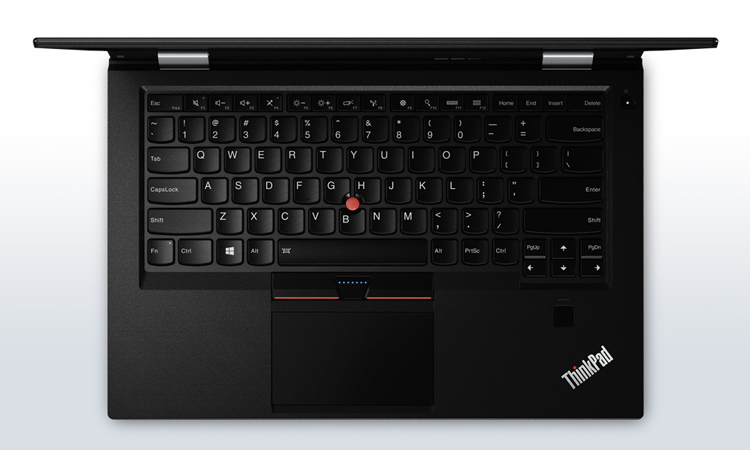 Although the display of the laptop is still 14-inch, the new model comes with significant upgrades. The high-end model of the series flaunts a WQHD display with 2560×1440 pixels resolution and Dolby Vision HDR. There is another model which has a Full HD (1920×1080 pixels) resolution with touchscreen support. In addition, it has a fingerprint scanner. The laptop runs on Windows 10 Home. 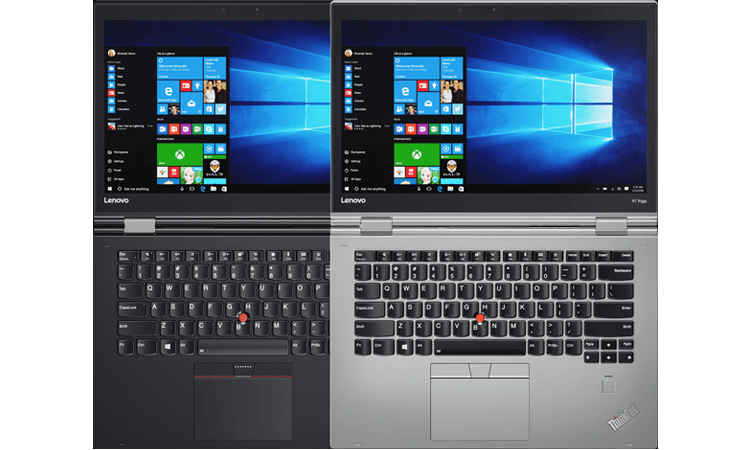 It is a premium Lenovo laptop which is a 360-degree convertible 2-in-1 laptop. The laptop features a unique retractable keyboard. It also has a ThinkPad Pen Pro accessory. The Lenovo ThinkPad X1 Yoga is powered by 8-th Gen Intel Core CPUs, up to 16GB of RAM, and 1TB of SSD storage. The latest ThinkPad Tablet looks like an all-new device than its predecessor. It has got a completely refreshed design and style over the previous models. It is a 13-inch tablet with a 3K display. The highest resolution available on the tablet is 3000×2000 pixels.