You are at:Blog»Android»Sony Xperia XZ1 with Android Oreo Launching on September 25 in India

Sony is all set for the launch event of its new premium smartphone, the Sony Xperia XZ1 in India. The company has started sending out the media invites for the launch event which will be hosted in New Delhi on September 25. The phone was first announced during the IFA 2017, Berlin trade show earlier this year alongside the Sony Xperia XZ Premium, Xperia XZ1 Compact and Xperia XA1 Plus. 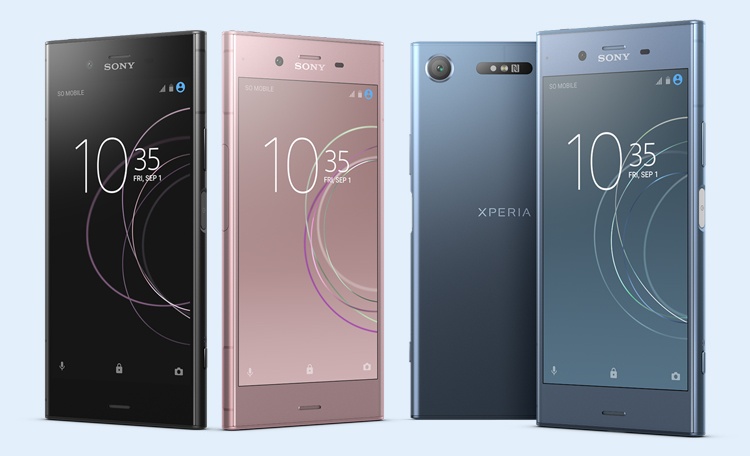 The latest Sony mobile will feature a 5.2-inch Full-HD (1080×1920 pixels) display with X-reality picture engine, HDR, Triluminos, and dynamic contrast enhancement. The screen is protected by a Corning Gorilla Glass 4 on the front and rear. The phone will be offered in Warm Silver, Moonlit Blue, Venus Pink, and Classic Black colour options.

Xperia XZ1 is powered by a Qualcomm Snapdragon 835 SoC paired with Adreno 540 GPU. The handset receives acceleration thanks to the 4GB of RAM and 64GB of internal storage. Moreover, there is a microSD card slot that can extend the storage up to 256GB. The phone packs a 2700mAh battery with Quick Charge 3.0 and Qnovo Adaptive charging. 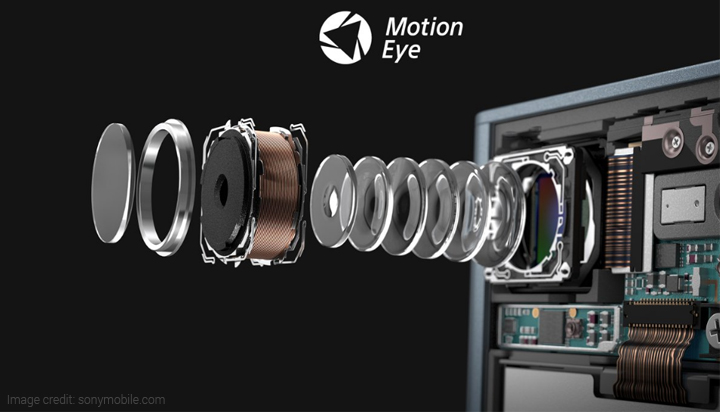 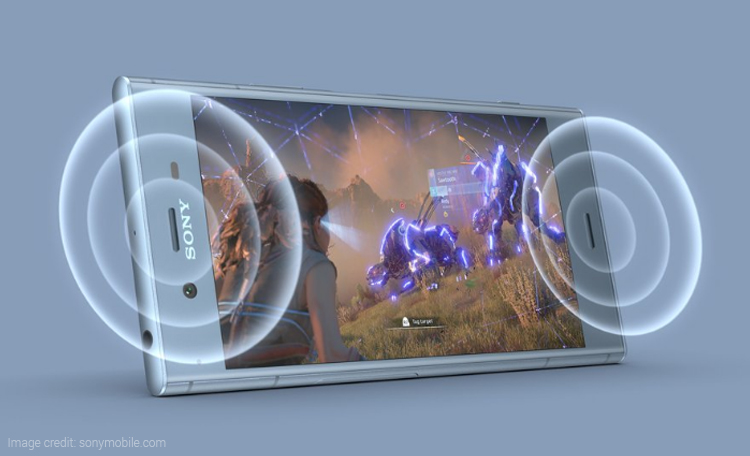