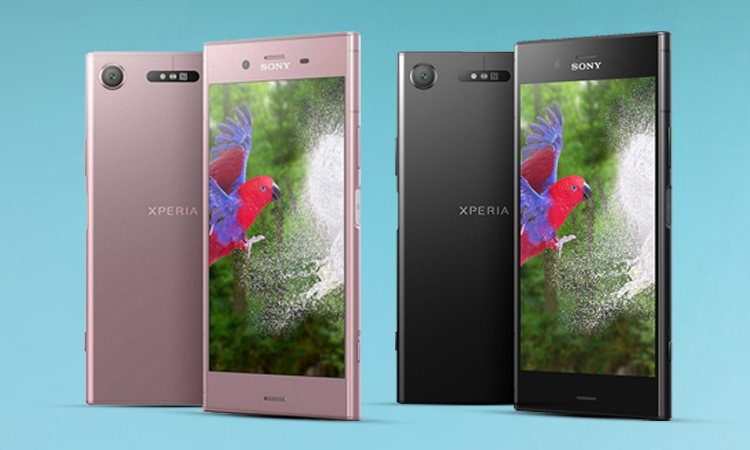 According to the renders, the Sony Xperia XZ1 will feature a sleek metal body with noticeable bezels in front. The phone will be offered in Black and Pink colour options. The bezels will carry dual speaker setup. The right edge will have volume rockers, power and shutter button for capturing images. 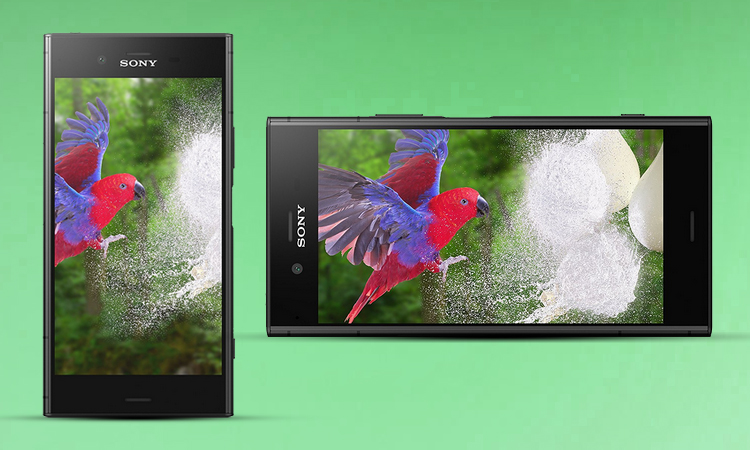 The previous rumours suggested that the Sony Xperia XZ1 is expected to offer a 5.2-inch display. The phone will pack a Qualcomm Snapdragon 835 SoC similar to the Sony Xperia XZ Premium that launched this June in India. It will come with a 19MP single camera sensor which is believed to be competent of recording 4K videos and 60fps slow-mo videos.

You may like: Best selling Sony mobiles in India

For selfies, the phone will offer a 12MP front camera. The Xperia XZ1 is likely to run on Android 8.0 Oreo OS out-of-the-box.

On the other hand, the Sony Xperia XZ1 Compact is expected to come with a 4.6-inch HD (720×1280 pixels) display. It will boast a Qualcomm Snapdragon 835 SoC paired with 4GB of RAM. The phone will be powered by a 2600mAh battery. 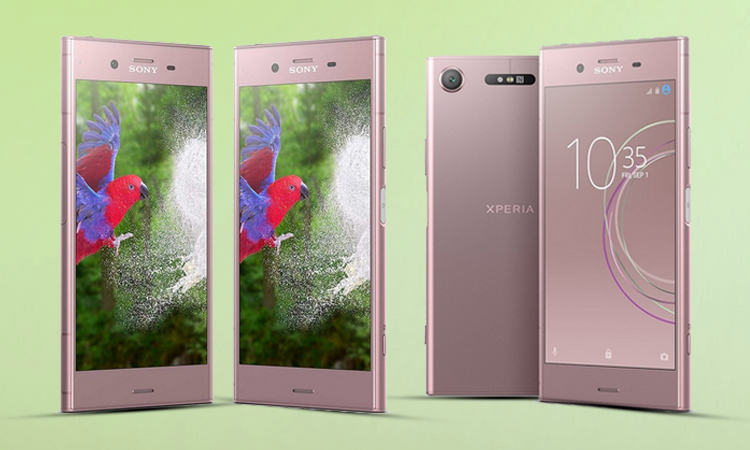 Unlike the Xperia XZ1, the XZ1 Compact is expected to run on Android 7 Nougat OS. However, it could receive an Android 8.0 Oreo update sooner or later. On the design front, the device will share similar design language as the Xperia XZ1. The only notable difference will be the size. The Xperia XZ1 Compact is tipped to measure dimensions at 129.5×64.5×9.4mm.