You are at:Blog»News»Rumours»Google Pixel 2, Pixel XL 2 Rumoured to Launch on October 5

Google is reportedly gearing up for the launch of its next generation of Pixel smartphones. The alleged Google mobiles were already spotted in various leaks and rumours. The Google Pixel 2 and Pixel XL 2 are expected to come equipped with Snapdragon 836 chipset. 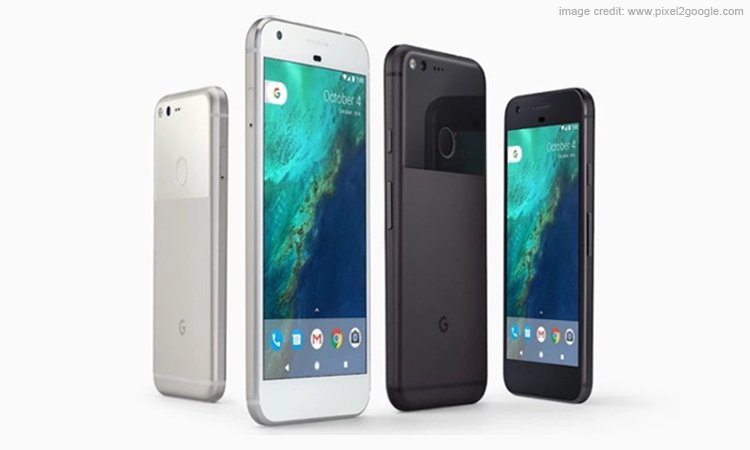 If this comes true, the Google Pixel 2 and Pixel XL 2 could be the first smartphones to boast the latest Qualcomm SoC. The upcoming Google mobiles will compete with the other flagship smartphones likes of the newly launched Samsung Galaxy Note 8, the Galaxy S8, and the upcoming LG V30, to name a few.

The Google Pixel 2 was previously spotted on the US FCC site which suggested that the device will be manufactured by HTC. The listing further revealed that upcoming Google Pixel mobiles will feature a squeezable frame which was shown on HTC U11.

The website listing further stated that the phone had been running on the latest Android 8.0 Oreo OS. The inclusion of latest OS seems accepted as the Pixel smartphones are among the first mobiles to receive the newest versions of Android. 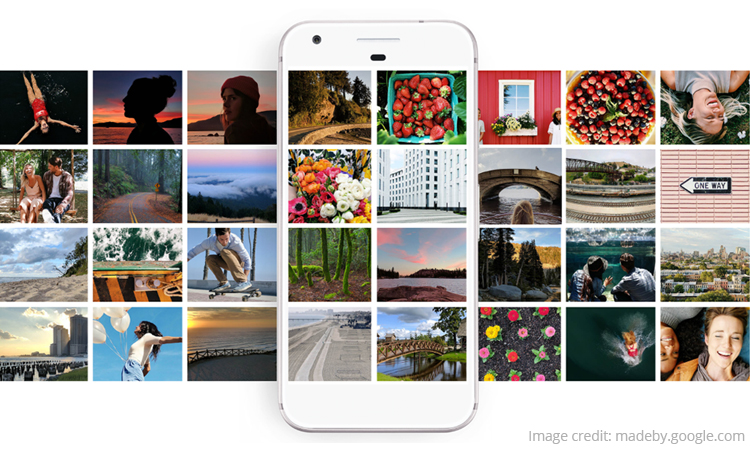 The Google Pixel 2 is likely to be offered in 64GB and 128GB storage models. It will integrate a 4GB RAM. The connectivity options on the device will include Bluetooth, NFC, and Wi-Fi. The handset will offer a 5.99-inch QHD (1440×2560 pixels) display and will have Always On display mode.

Besides the Google Pixel mobiles, the upcoming hardware event of Google in October is expected to bring an array of new products.