You are at:Blog»News»Sony Xperia XA3 Ultra Press Renders Reveals the Design of the Smartphone

.Back in January, there were rumours that Sony will make its appearance at the CES event to announce its new Sony Xperia series smartphones. But, that did not happen. However, if recent rumours and leaks are any indication, then it can be said with certainty that Sony will launch its Xperia XA3 series at the MWC event this month. With just a couple of days to go, press renders of the Sony Xperia XA3 Ultra have emerged online, revealing the design of the smartphone.

If an 18:9 aspect ratio wasn’t enough, this upcoming Sony smartphone will come with a tall 21:9 aspect ratio. Moreover, the Xperia XA3 Ultra smartphone will sport a 6.5-inch display with extremely thin bezels and a non-existent chin. However, the device cannot be termed as one of the bezel less display mobile phones. The press renders show off a large bezel on the top. 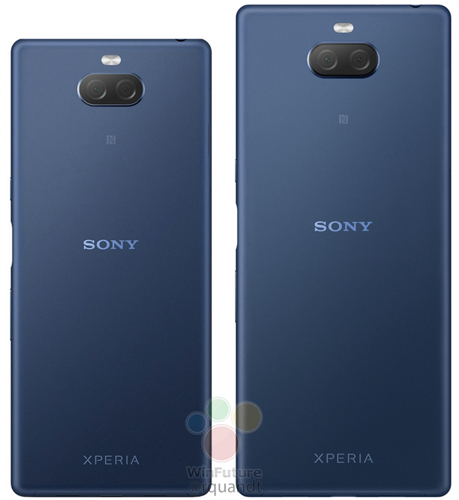 The upper bezel will feature the selfie camera, proximity sensor and in-ear speaker. As of now, it is not easy to decipher the front camera from these press renders. From the renders, it can be confirmed that the smartphone will be available in Black and Blue colour variants during its launch.

On the other hand, the rear panel shows off a dual camera setup. In dual camera mobile phones, the primary sensor acts as the main camera and the secondary camera acts as the depth sensor for capturing images with the Bokeh effect. Even the dual camera setup on the Sony Xperia XA3 Ultra will function in a similar manner. 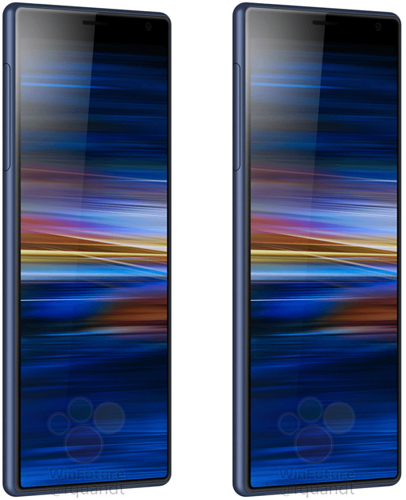 Apart from the press renders, even some rumoured specifications of the smartphone are making their rounds on the internet. Under the hood, the smartphone will most likely be powered by Qualcomm Snapdragon 660 processor. For storage it will come with 6GB RAM coupled with 64GB internal storage. 6GB RAM mobile phones offer amazing multi-tasking capabilities.